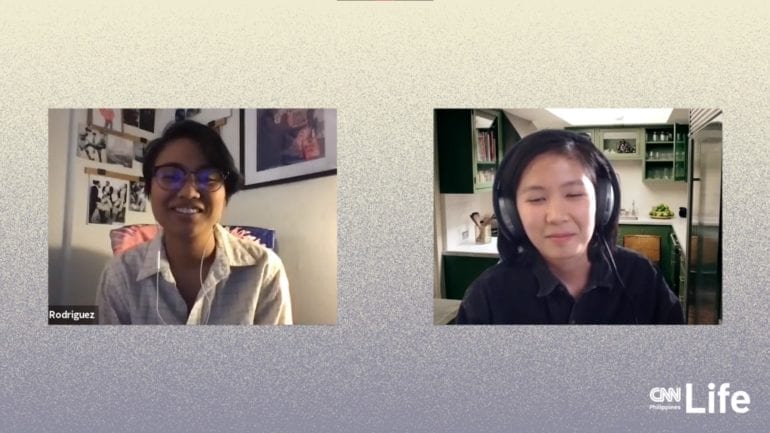 Filipina game developers Gabby Llanillo and Madeleine Rodriguez share some of their experiences working in gaming industry as a woman.

Both Llanillo and Rodriguez work under Naughty Dog as quality assurance and testing in that order. Way back in 2013, they really took a liking to the video game The Last of Us and related to the female protagonist Ellie. In present day, they got involved with the sequel, The Last of Us Part II. It made their dreams come true since their childhood. They talked about the games and consoles they played when they were young and the dreams they wanted to accomplish when they got older. They just could not believe it came true when they joined Naughty Dog for this project.

“High school me would be on the moon,” said Rodriguez on her current job position at the studio. “You’re doing the thing at a studio that you felt was completely untouchable. I don’t do programming, I don’t do scripting, I didn’t think I could do anything in games. So I thought like ‘Oh, this is just a pipe dream.’ It’s just nice to think about it like ‘oh maybe if ever I move out to LA I’ll meet someone who worked on this game.’ Turns out it’s me. I’m working on the game!”

Llanillo shares that this is a big life accomplishment for her right now and to specifically work for the TLOU2 sequel was a dream come true.

Madeleine is hoping that this is not the end for powerful and prominent female characters in popular games. “I’m young still and I don’t want this to be the end. I want to be see like more Ellie but like me,” she said.

For Llanillo, the biggest change for her while working in this industry was being taken seriously by everyone. In her youth, everyone doubted that she was playing games but now she has proven that she is part of the gaming industry.

Both Filipina game developers are hoping that they can become the representatives or the voice of female gamers in the gaming industry and community at large.