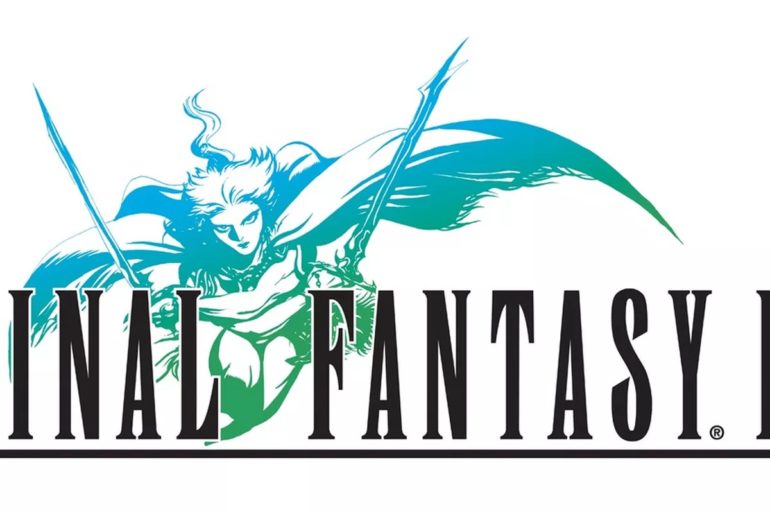 Final Fantasy III was the title to introduce the job-change system, which was a game changer at those times. It introduced how players would be able to manage the jobs that were unlocked and how these jobs can be used to maximize the potential of a party. Each job would have certain abilities unique to it, which is why a true sleuth of the game would take hours, nay days just to find the perfect combination of jobs for certain areas, monsters, and bosses. Also, it was not easy to change jobs, which made it more crucial for players to carefully pick the jobs that were best for certain situations.

This all changed and reworked on Final Fantasy XI and if you look a little bit closer, you could see some of the work done by FFIII game co-creator Hiromichi Tanaka. Here are some hard facts on what he used as basis for the online multiplayer.

Tanaka revealed that the magic and job system that was used on FFIII was not outright copied into FFXI, but rather it was reworked and was then implemented in the online multiplayer. Some fans liked the job system of the third numbered title of the franchise, but there were truthfully some sort of problems that came along that. For example, some players wanted the freedom to change jobs without any restrictions. FFIII needed job points to change jobs and it came with great cost especially if it was one that was rather too opposite to the original one.

There were certain parts in FFIII that had little freedom in clearing dungeons because there were too many specific provisions. One prime example, Tanaka pointed out, was the dark knight dungeon. It was a dungeon that players could not clear easily if they were not able to make good use of the dark knight job.

There was no way for the player to choose jobs and parties of their own volition, so everyone ends up using a party of only ninja and sages in the final dungeon. Things like that.

FFXI’s job system was born out of reflections on how to improve on that problem. We wanted the player to be able to face the final fight against the Shadow Lord no matter what party they had.

For Final Fantasy III, however, Tanaka revealed it was an intentional job system design to limit the players to carelessly jump to other jobs right away. The developers did not want to give them total freedom, which is why the job grid was born. He did say that there was some backlash when players encountered this hurdle. The saving grace from this is that there was no need to reset the character’s level.

Tanaka did say that the team went all of that trouble to create different kinds of jobs for FFIII so that players could try out different things. This caused one problem though: if the job was good enough, players would not change to another one. “If ain’t broke, don’t fix it” quote kind of relates to that.

Here is a little tidbit from Tanaka, as a parting note. Did you know that the memorable four old men from Final Fantasy III was actually the idea of Hironobu Sakaguchi, the game director? He actually loves to put old man characters in his games.

The original version of the game was launched in Japan on April 27, 1990 on the original Family Computer. It was released outside Japan as a remake on Nintendo DS on August 24, 2006. It is now available on PC via Steam since 2014.