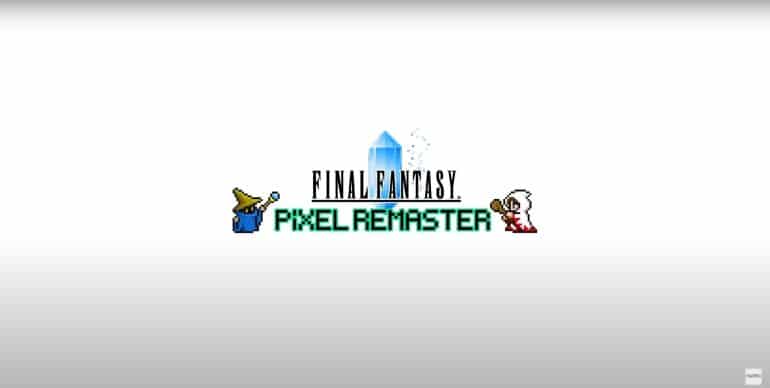 Square Enix has recently revealed that the beloved Final Fantasy Pixel Remaster series is officially coming to new platforms aside from the usual Steam and mobile platforms.

There were many rumors about the new platforms for the Final Fantasy Pixel Remaster, and it is now official. It was confirmed that the game collection will be coming to PS4 and Nintendo Switch sometime in Spring 2023. The pixel remaster will bring the magic back of the originals combined with quality-of-life upgrades while staying faithful to the retro design.

Players can now join the waiting list to pre-order the Final Fantasy I-VI Collection, a standalone physical edition. It will be in limited quantities only and will be exclusive to the Square Enix Store.

The digital version of all six titles in the Final Fantasy Pixel Remaster series can be purchased individually or as a bundle when it launches next year.