Final Fantasy VII: Ever Crisis Not Single Story but Titles with Own Distinct Chapters 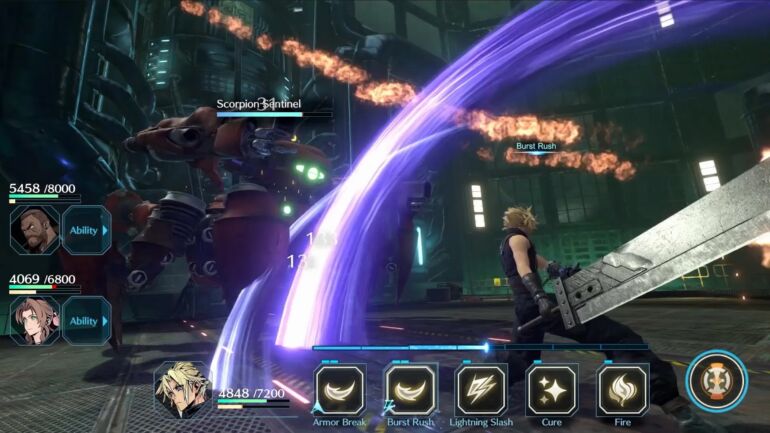 Nomura particularly talked about what players to expect with the story of Ever Crisis. He clarified that it will not be single story, but each title will have its own distinct chapters. For example, the original story has its own chapters, Advent Children has its own, and so on and so forth. Players can choose which titles and chapters to play on. He also noted that new chapters will be added monthly to the titles.

As for gameplay, it will have the battle system similar to the original’s Active Time Battle System or ATB. The materia system is also based on the original. When players enter a battle, they will use materias, summons, and limit breaks.

Final Fantasy VII: Ever Crisis will launch sometime in 2022 for Android and iOS.