Could open up the possibility for customization 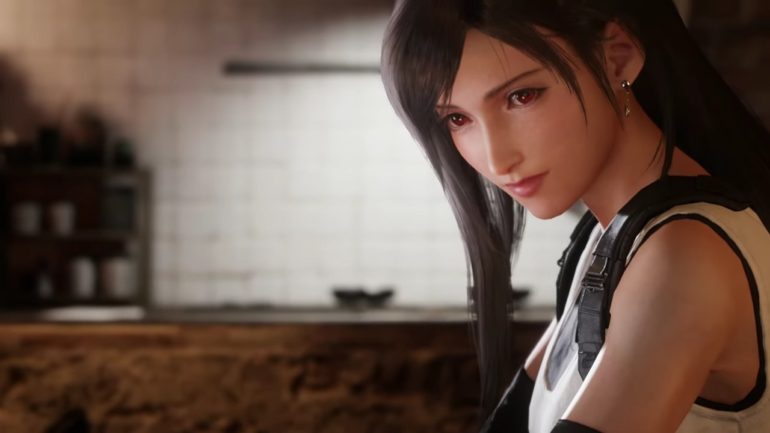 Undoubtedly one of the most iconic female characters in gaming history. She’s got it all! Brawns, brains, and good looks. No one’s doubting that Cloud is a lucky guy. Tifa is notable for her beauty and the mountains of fanart the girl has is proof of that.

Speaking of fan art, players of Final Fantasy VII have recently discovered what Tifa may look like with shorter hair. And it’s gorgeous! It even got a response from the official Square Enix Twitter labelling the fighter as “cute.”

In fact, this started a whole new trending hashtag on Twitter #TifaShortHair which have no shortage of artists portraying the Final Fantasy character with a shorter haircut.

While this is purely just fan arts at the moment, it does open up the possibility for Square Enix to implement a character customization for the Final Fantasy 7 Remake due to fan demand. Though we do see Tifa, Aerith, and Cloud with different outfits and haircut they were purely contextual and with no real way to dress them up to our liking.