Team-up mechanic was the highlight of FFVII Remake Intergrade. 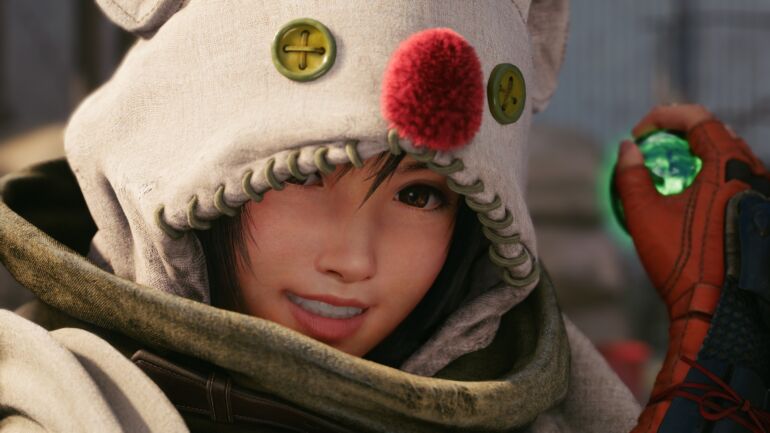 In a recent interview with media outlet The Washington Post, Co-Director Naoki Hamaguchi noted some of the mechanics that Final Fantasy VII Remake Intergrade had.

Hamaguchi recently talked about the new mechanics on Intergrade, specifically the team-up mechanic of Yuffie and Sonon. He revealed that these moves might stay and will be present moving forward on FFVII Remake Part 2 in the future.

“From that perspective, I am rather satisfied with this final form, in which the strategic element of the command-based battle from the original co-exists with the real-time, action-oriented battle,” Hamaguchi said.

“Additionally, with Intermission, there’s another element introduced: combo moves where Yuffie and Sonon team up, which makes for a different feel in battle strategy. I would like to leverage these, including other elements we tried out in ‘Intermission,’ in our next story.”

With the feedback from the fans when they saw the gameplay trailers of Yuffie and Sonon performing such mechanics against opponents, it is most likely that it will be a permanent feature for future sequels of the popular title.