It's been a short ride. 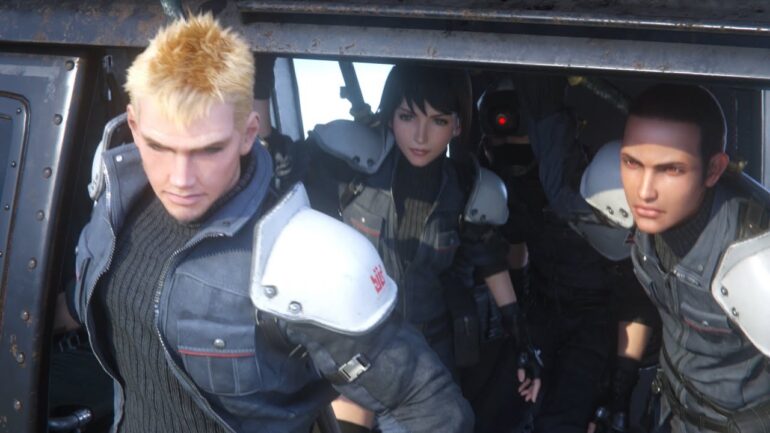 Square Enix has now confirmed that Final Fantasy VII The First Soldier will be shutting down its servers soon.

Final Fantasy VII The First Soldier was Square Enix’s answer to a free-to-play battle royale game to compete with the current top tier games. The concept was interesting that featured magic, summons, and FFVII gimmick, but it did not click much outside Japan. It had the premise that set the game’s story 18 years before the events of the main game.

Square Enix has now announced that they have to regretfully end the service for the F2P game. This will start at 07:00 UTC on January 11, 2023. Despite their efforts of bringing regular updates with new content and themed events, it seems like they have missed the mark in terms of content and quality. Better than to suffer more losses, it would be better to shut it down soon rather than later.

There is no word yet on how the paid content will be returned to the players, but they should be announcing it soon.

Final Fantasy VII The First Soldier is still available on ioS and Android and will stop early next year.