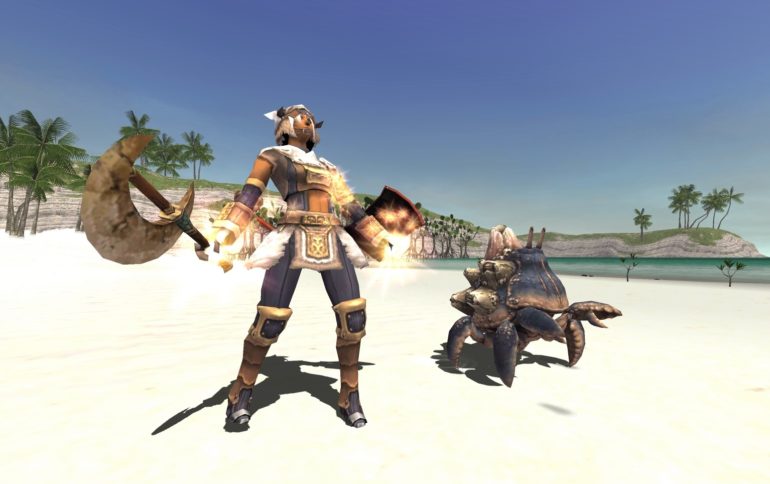 Game company Square Enix recently announced that a new story series together with the new August version update will be coming to the long-running MMORPG Final Fantasy XI Online.

The new story line is called The Voracious Resurgence, which focuses more on the mysteries of Vana’diel’s past that has been hidden. Now it has been uncovered due to the series of small incidents currently occurring throughout the land.

The Return Home to Vana’diel Campaign begins tomorrow, Aug. 7. This will allow any player who has subscribed to PlayOnline/Final Fantasy XI to enjoy the August update free of charge through Aug. 17.

Check out the new contents coming to this upcoming update:

FINAL FANTASY XI is an online multiplayer RPG that challenges players to journey through the world of Vana’diel® — a world of fantasy, adventure, and exploration. Heed the call and join players from around the world to become the hero that Vana’diel needs. Discover new creatures, pioneer wild lands, and conquer quests on your daring journey.