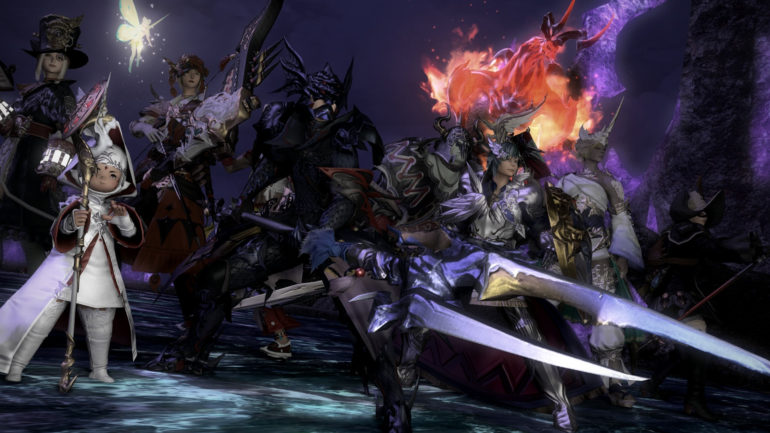 Game company Square Enix has finally made a news update of Final Fantasy XIV upcoming and most awaited patch 5.3.

Game Producer Naoki “YoshiP” Yoshida revealed this himself after nearly three months of waiting from the fans. He apologized for the wait, but would like everyone to wait a little more. Patch 5.3 will be released on Aug. 11. He revealed that the team did everything they could to prevent it, but the YoRHA: Dark Apocalypse raid needed more time for testing and debugging.

Yoshida shared that Square Enix has slowly gone back to their offices to some capacity. They are still following social distancing guidelines and other regulations to make it happen. This is also the reason why they had to delay the update even further. He also confessed that even though his team would be able to get back to the regular to four month update schedule, there is no way for them to recover from the current schedule. He promises that they will do everything in their power to make it happen, but for other stuff, they will be pushed back.

The game producer then gave a glimpse of what they were working on right now. He revealed that there will be more to see this month like interviews and updates to the 5.3 special site. There will be another Producer LIVE that will be scheduled for July 22.

Yoshida asks everyone to wait patiently and thanked them for the words of encouragement.

Final Fantasy XIV is now available on PlayStation 4, Xbox One, and PC.