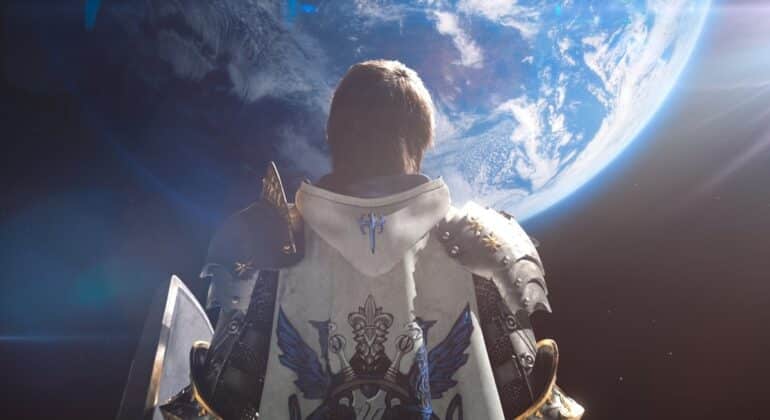 After the release of the early access for the new expansion Endwalker, Final Fantasy XIV breaks a new record for the number of concurrent players on Steam.

This has now broken the previous record by a long mile, 67,000 back in July 2021. At that time, a lot of players from World of Warcraft dropped the game and came to FFXIV for a good time. They were not disappointed. They called their friends and other friends and thus tons of players were playing this great MMORPG.

By December 7, 2021, more players are likely to join the game since Endwalker will fully launch by then. The hype behind this expansion is quite huge, so the influx of players will be expected.

It did have quite a lot of bumps along the way as fans had to queue to log in for a long time and there were times they got disconnected. There were also several errors happening.

FFXIV Producer and Director Naoki Yoshida has apologized to the fans and made sure the fans and newcomers will be compensated with seven free days to game time.