Currently no solution yet, but Square Enix is working on it. 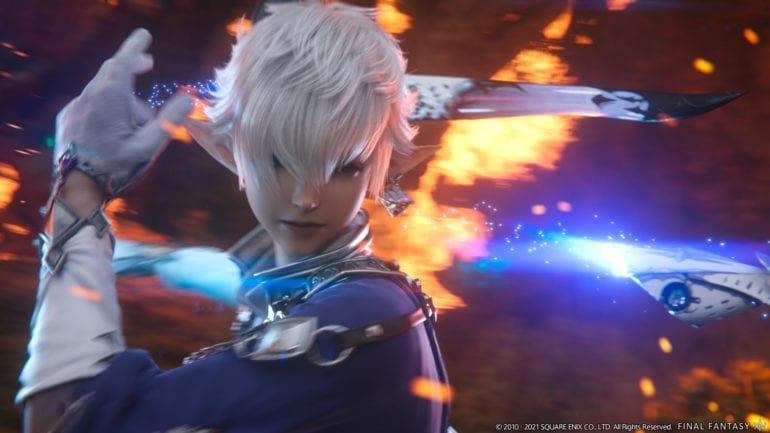 Square Enix has recently made the decision to suspend the newly implemented Final Fantasy XIV Data Center Travel feature after it got congested.

The game company said that when they implemented update 6.18, this particular feature on Final Fantasy XIV got so congested right away. There were many visit requests that it would go up to 15,000 per minute. To finally make the congestion go away, they had to temporarily suspend it and find another solution.

Square Enix were quick to alert players of the congestion problems right away after it appeared when the latest update got released. They also made sure that they could expect some issues with the service when it goes live. Worlds that are congested cannot be visited at that time.

Several other worlds from Japan, North America, and Europe got the update too, but got affected with the congestion issue as well. Some world would not even allow to make a new character. A lot of Japanese worlds are currently labeled as congested.

No word yet on how Square Enix is going to fix this mess.