Can your PC handle the power of Endwalker? 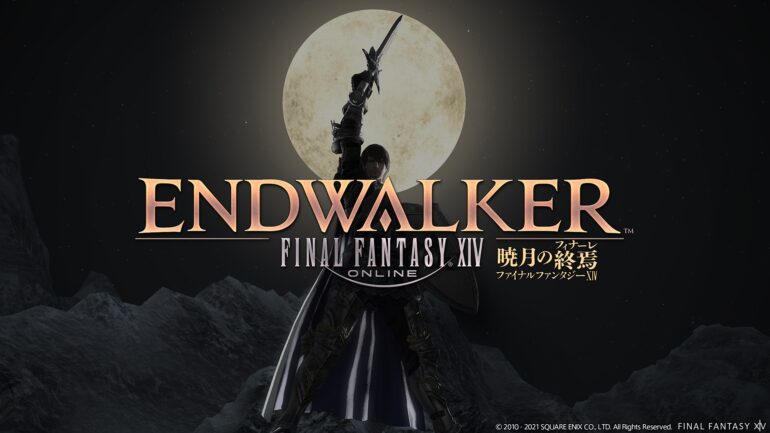 The benchmark software features actual in-game areas and character models, which offers players a chance to test their computer’s ability to run the game. This is to prepare them ahead of the scheduled launch of the expansion, which is on November 23, 2021.

This software also has the updated character creator feature, which has the option to make the male Viera characters. This new playable race will be added to the new expansion, Endwalker. The appearance data of the characters made via the benchmark software can be transferred to the retail version of the game.

There is also a roadmap that details the upcoming content leading directly to the launch of the upcoming expansion. Players can enjoy more content additions and in-game events ahead of the release:

There is also the Free Login Campaign for those eligible like the ones who are taking a break from playing the game right now. It is now available until August 23, 2021 and will be playable for fourteen days only.