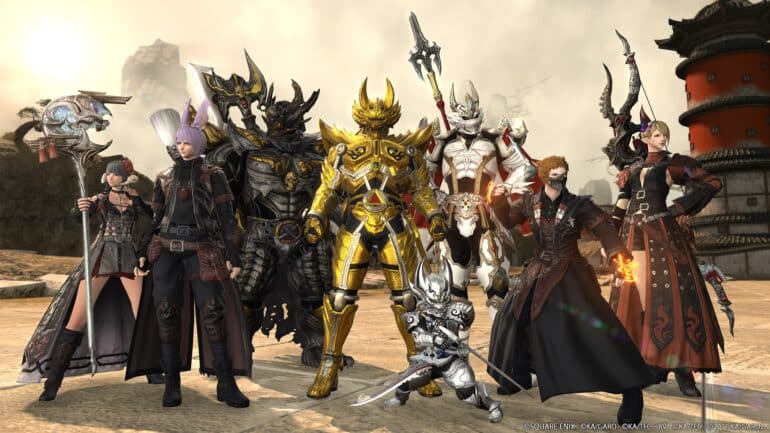 Director and Producer Naoki “Yoshi-P” Yoshida during the recent Letter from the Producer Live confirmed the return of the Garo collaboration. A new image has recently been released together with a trailer that showcases the new content. There will be new gear for the Dancer, Reaper, Sage, and Gunbreaker.

Aside from new gear, players will be able to get new achievements, and titles for Shadowbringer and Endwalker jobs.

The trailer showcases the armor that certain jobs can wear like the White Mage, Black Mage, Warrior, Paladin, Monk, and more. It also shows how the armors would move with the characters wearing them.

Final Fantasy XIV is now available on PC, PS4, and PS5. The Garo Collaboration Event will return together with patch 6.1.