Square Enix is quite happy for the game's nominations. 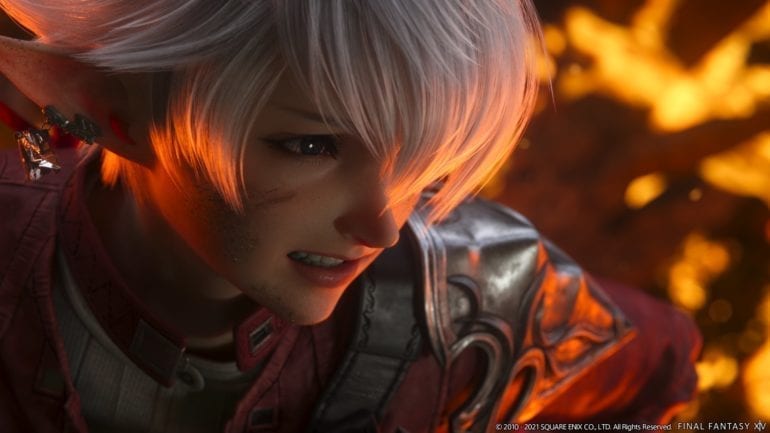 The ones behind FFXIV revealed on its official Twitter account that the game has been nominated for not one, but two Golden Joysticks awards for this year. The popular MMORPG is trying to win the best Gaming Community and Still Playing awards. Fans of the game are ecstatic of these nominations and are giving support to the game.

Everyone can give their support now by voting for the game. The voting process is now open for public and will remain that way until November 5, 2021.

For Best Gaming Community, FFXIV is competing against some big games like Destiny 2, Monster Hunter Rise, No Man’s Sky: Origins, and Magic the Gather Arena.

The Golden Joysticks event will be broadcast on November 23, 2021 and will reveal all of the winners for each category on that day.

In a previous article, Director and Producer Naoki Yoshida teased that FFXIV might be getting an Xbox version in the near future. He shared that Microsoft and Square Enix had a rather “positive” result during their meeting recently.

Final Fantasy XIV is now available on PS4, PS5, and PC. The upcoming expansion, Endwalker will be available on November 23, 2021.