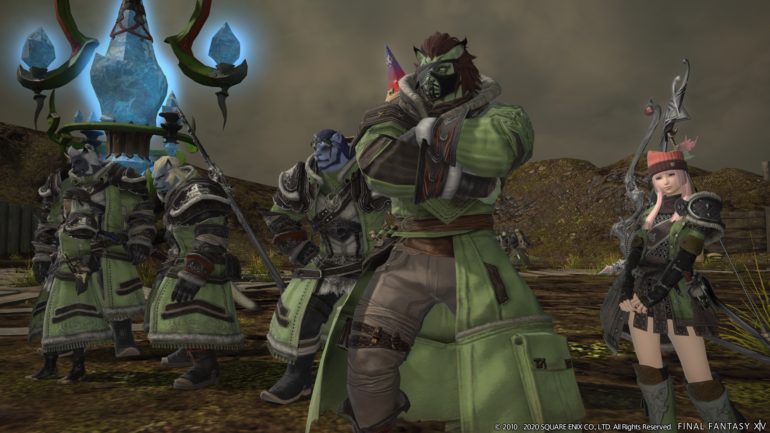 The Save the Queen quest series is a multi-part adventure that features a compelling story written by renowned game creator Yasumi Matsuno of Final Fantasy Tactics. He also penned the narrative for Stormblood’s popular Return to Ivalice alliance raid series.

The next chapter in this series quest will introduce the Bozjan Southern Front, a new area for players to discover, where the Bozjan Resistance has started its Operation Eagle’s Nest in a bid to regain Alermuc Fortress from the Empire.

Patch 5.35 also debuts the FFXIV Community Finder, which is a new tool that assists players find new friends through linkshells, PvP teams, or free companies to adventure with.