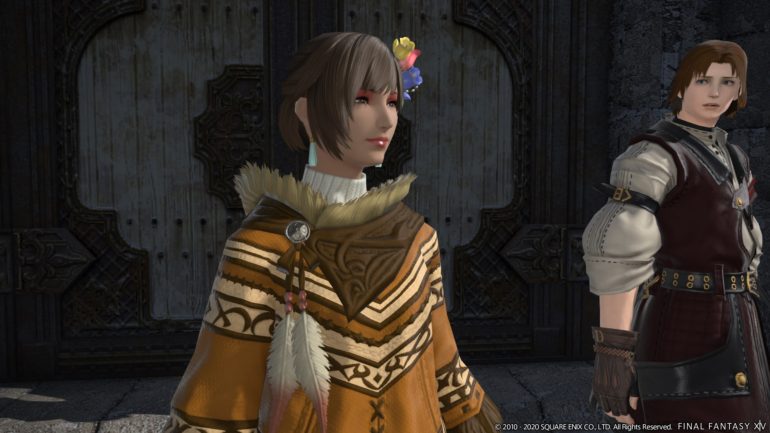 Patch 5.4 is entitled Futures Rewritten and will be released in early December. It promises to bring new content to the critically acclaimed Shadowbringers expansion.

Game Producer and Director Naoki Yoshida announced the plans to support the PlayStation 4 console version of FFXIV on the next-gen console PlayStation 5. Players will be able to enjoy the in-game PS4 Pro display settings and the PS5 hardware will ensure quick load times.

Patch 5.4 update will include a number of changes and new content:

Aside from that, Yoshida confirmed that the release of Patch 5.35 is set for Oct. 13. This is headline by the latest chapter Save the Queen questline and it features a story written by renowned game designer Yasumi Matsuno. It will introduce the new Bozjan Southern Font battle content, which is a new area to explore where the Bozjan Resistance has begun Operation Eagle’s Nest in a bid to regain Alermuc Fortress from the Empire.

Players will be able to enhance powerful weapons obtained in the first chapter of this quest series. They can do this by joining in different in-game content like the new Bozjan Southern Front.

Final Fantasy XIV is now available on PS4 and PC.