Server congestion is at an all-time high these days. 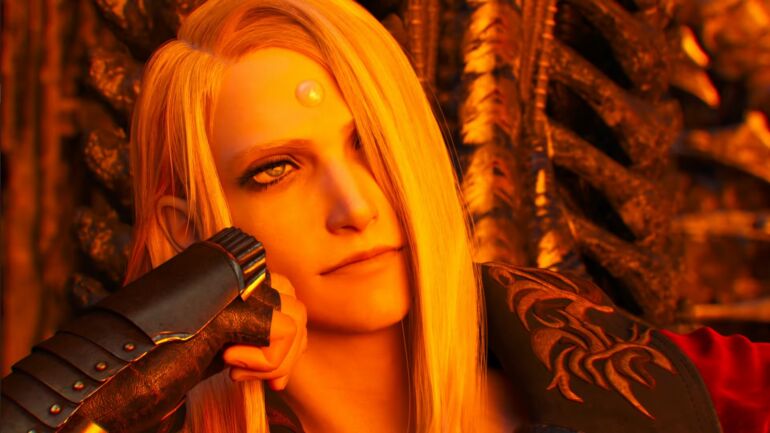 Final Fantasy XIV patch 5.58 is out now and it has some notable changes and additions to the game. One of the important new features is the auto logout, which was really needed for the problematic server congestion due to the game’s rising popularity.

Auto logout was added in order to ease server congestion in-game due to the larger number of players logged in. Players who remain idle for over 30 minutes, they will be logged out immediately without any warning. Director Naoki Yoshida issued a statement in regards to resolving this particular issue. There will be more measures added to ease the server problems, but for now the fixes done are auto logout and raised simultaneous login caps. Future measures included new servers and data centers.

Patch 5.58 also starts The Feast Season 20, which will start and will run until version 6.0. The Wolves’ Den Pier Quartermaster will give out rewards at the end of the season. The first prize will go to one person on each data center and be some kind of furnishing for their home. The top 10 players will get a weapon token. The top 100 players get a special mount.