Details about what was shown on the latest LIVE broadcast are all here! 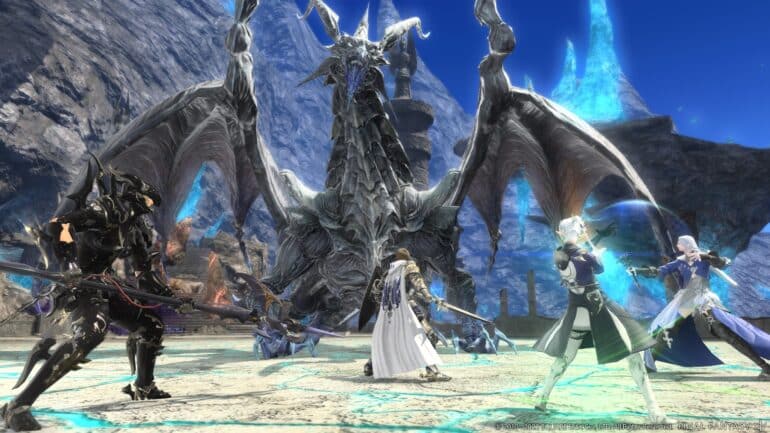 Patch 6.2, Buried Memory, will launch on August 23, 2022, according to Square Enix in a recent announcement. It was revealed during the latest Letter from the Producer LIVE broadcast presented by Producer and Director Naoki Yoshida. The news also came with a new trailer and details about the latest chapter.

Yoshida gave a demonstration of Island Sanctuary, which is a casual solo content that allows players to build and customize their own personal farm on a deserted island. They can gather materials, build facilities, tend to creatures, and more. You do not even need crafting or gathering experience to do these things.

More details about Patch 6.2 were discussed by Yoshida during the broadcast like PvP updates, Pandæmonium: Abyssos, and more.

Here is an overview of those details:

·  New Trial – Band together with other players in a new trial with Normal and Extreme difficulties.

·  New 8-Player Raid – Pandæmonium: Abyssos will be available in both Normal and Savage difficulties to challenge the most seasoned players. The Savage difficulty raid is planned for release one week following the launch of Patch 6.2.

·  Continued Improvements to the Main Scenario:

·  Miscellaneous Updates – Additional content including, updates to adventurer plates and portraits, glamour dresser capacity expansion from 400 to 800 slots, and more.

Details about Patch 6.25 were shared, which will launch at a later date: