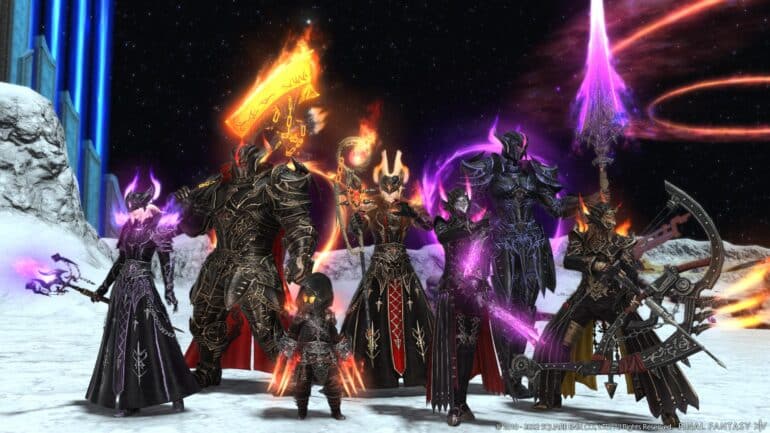 Square Enix has recently announced that Final Fantasy XIV patch 6.28 is now live together with its full patch notes.

Patch 6.28 is finally available on Final Fantasy XIV and it comes with several new additions and changes. It has job adjustments and it also introduces the new NA Data Center Dynamis, which adds four new servers and four more at a later date. These are called Halicarnassus, Maduin, Marilith, and Seraph.

Actions and traits have been adjusted as follows:

* Each action and trait is listed as it appears at level 90.

Further explanations of action changes and adjustments can be found in the job guide.

The following adjustments have been made to PvP actions:

Further explanations of PvP action changes and adjustments can be found in the job guide.

Season Three will end and Season Four will begin.

When the season ends, the top 100 ranking players from each data center will receive vouchers via the moogle delivery service.

Players finishing in Bronze tier or higher can claim rewards by speaking with the Feast Quartermaster at the Wolves’ Den Pier (X:4.9 Y:5.7).

At the start of Season Four, all competitors will be placed five risers below where they finished Season Three, with zero Rising Stars.

The following items are now dyeable:

A new logical data center and Worlds have been added for the North American region.

Other various issues have also been addressed.