Learn more about this new update! 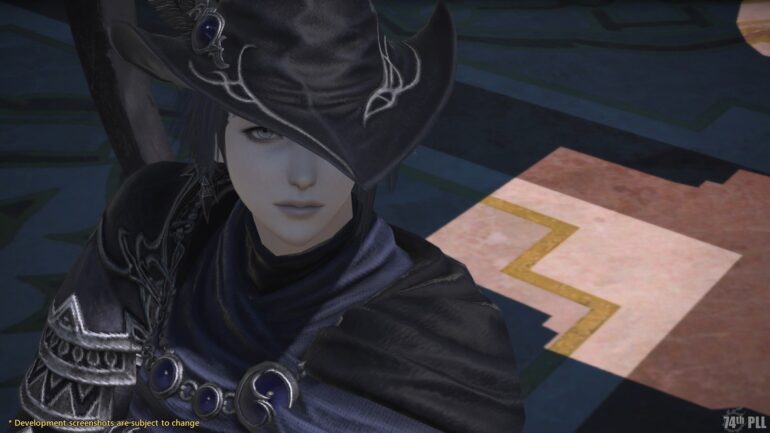 The first details of Final Fantasy XIV Online Patch 6.3 Gods Revels, Lands Tremble have been revealed. It was introduced in the 74th Letter from the Producer LIVE broadcast.

Patch 6.3 launches in early January 2023. It will include a number of new activities for players to undertake, new job balance changes, additions to housing system, and a lot more. More updates are being scheduled for Patch 6.35, which includes the addition to Island Sanctuary, new series of daily tribal quests, and the next stage in the Hildibrand story saga.

Producer and Director Naoki “Yoshi-P” Yoshida recently shared some of the additions and changes that will be arriving in the upcoming patch:

Yoshi-P has shared that there are additional new housing wards to existing districts. This will give players the chance to buy a home or in-game. In the near future, more details will be shared.

Patch 6.35 will also include a number of updates like: