Patch 6.11 will not include the housing purchase fix. 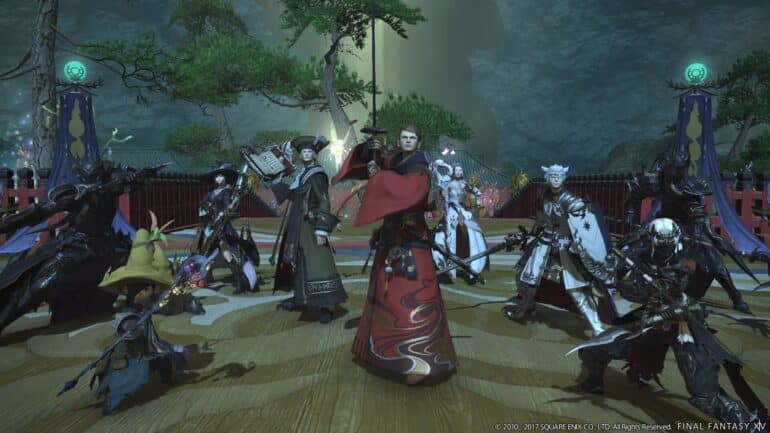 Square Enix has decided to temporarily suspend the Final Fantasy XIV housing purchases until everything gets fixed.

Game Producer and Director Naoki Yoshida recently shared a statement in regards to the suspension of the housing lottery system and the purchases. They have already reproduced the issue, did further investigation, and fixed the identified errors, but right now they are going to verify those fixes before they could implement the feature without worries.

Yoshida estimated three to five business days for the fixes, but he also said it could need more than that in order to fully certain that the issue has indeed been fixed.

The Lottery Data has been tested as well with meticulous care according to Yoshida. They are also replicating the same environment on the public servers to make sure that the data restoration proceeds without issue.

Patch 6.11 will still push through of its release this coming April 26, 2022, as scheduled. The lottery system fixes and data restoration will not be included in Patch 6.11, however. It will be implemented in a separate maintenance at a later date instead.

To make sure that the data will not have problems further, there will be a temporary suspension of plot purchases and relocation for all players during the maintenance for Patch 6.11. It will continue until the fixes and data restoration for the housing lottery system will be implemented without issues. Players should finalize their winning claims or relocation plans before April 26, 2022.