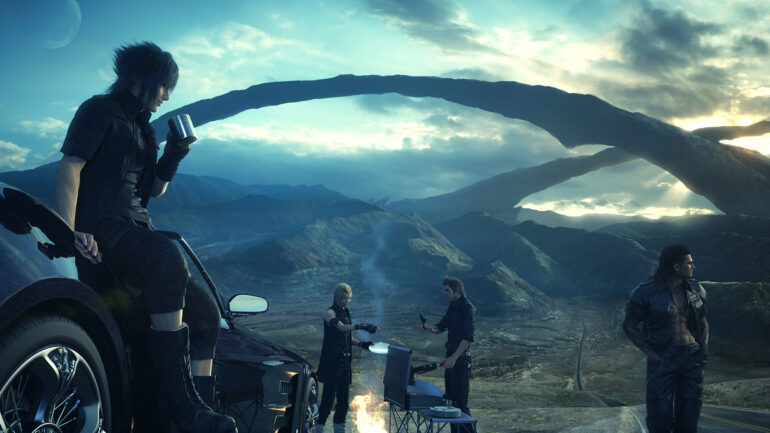 If I’m asked to give an example of a turn-based game that I once played, I’d say Final Fantasy in a heartbeat particularly Final Fantasy VIII. Turn-based games are not as popular as their RPG cousins but when it comes to the Final Fantasy franchise, I’d exchange any old RPG to play them all. There’s just something about them (FF franchise) that grips the player especially me. It’s not just the graphics nor the soundtrack but the story behind all of it! Yes, the installments are not all connected but the way they were created, the way the developers breathed life into them. It’s just brilliant!

The latest installment to catch the public’s eye is Final Fantasy XV. This game is an action, role-playing game developed and released by Square Enix among all others. The latter’s release date was last November 29, 2016 and is now still making headlines all over the gaming community. Despite the delays it encountered (since it was supposed to be released September of 2016), the game didn’t fail to captivate its audience and gave them their money’s worth. Needless to say, the game was all worth the wait. 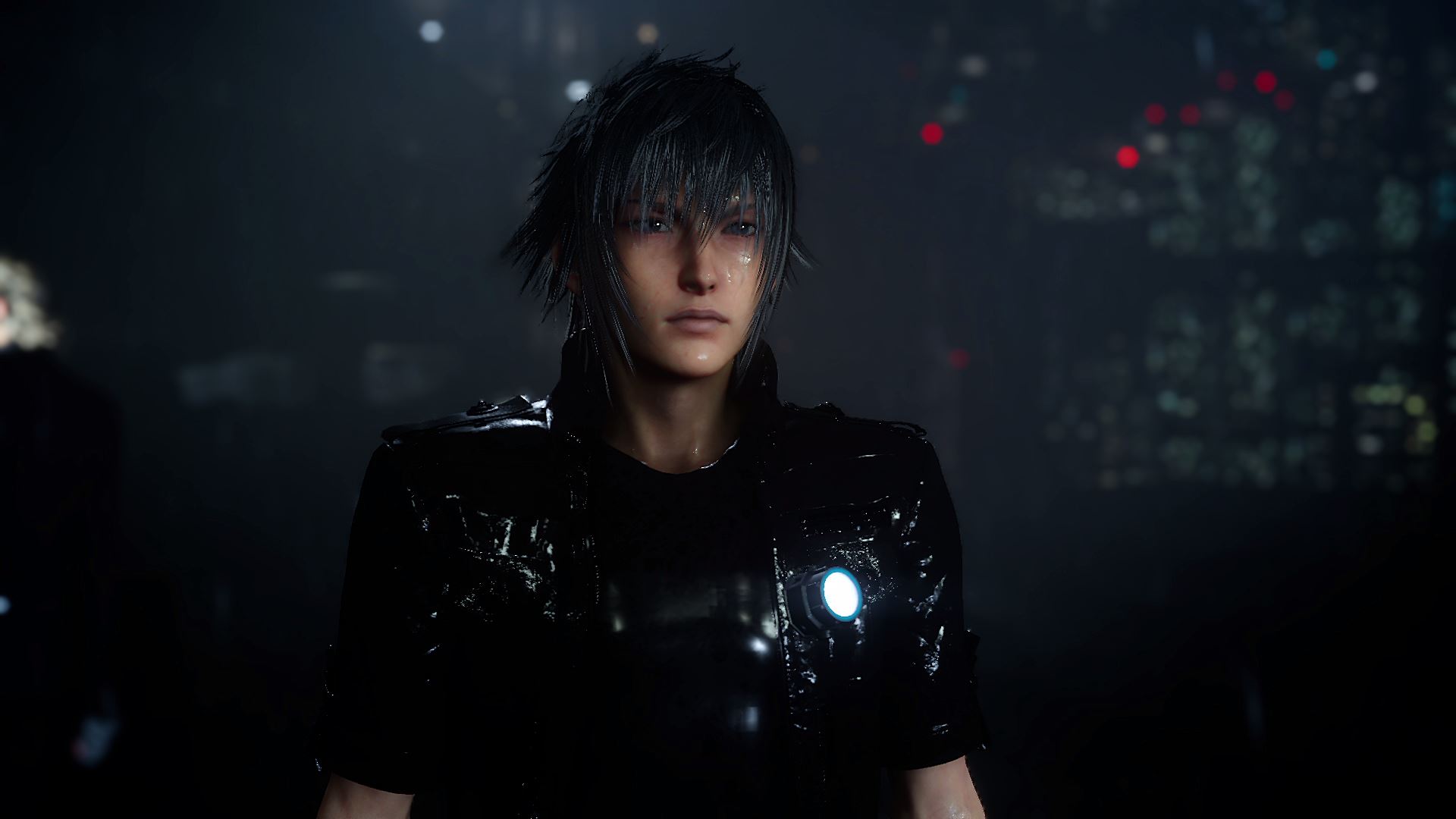 Final Fantasy XV revolves around our beloved young prince – Noctis Lucis Caelum and how he lost everything to the Imperial Army. Not only was he forced into hiding but at the same time he was tasked to take back what was taken from him, restore his rightful place as king of the land and at the same time protect his people from utter chaos.

The game opens to an older version of Noct (as what his friends call him) battling an ever-so-powerful daemon alongside his most trusted allies, namely (according to on-screen appearance) Prompto Argentum who I would like to call the pretty boy of the group who loves taking pictures of Noct and his friends as they go on their adventures. Ignis “Iggy” Scientia is the acting older brother of the pack, he provides Noct and his friends sound advice every now and then, not to mention lots and lots of scrumptious meals whenever they would camp out. And last but not the least, Gladiolus “Gladio” Amicitia the every-so-dependable muscle of the group. Gladio as much as Ignis, wants to get things done. Upholding the mission is the most important thing for this character and doesn’t mind kicking Noctis’ moping butt off the ground whenever needed. This team, through time, forms a unique bond that cannot be easily broken. Thick as thieves this lot are if I should say so myself.

After the quick fight scene, the screen shifts to a scene prior to the fall of the crown city of Lucis, where Noct was born and raised. Here, he was tasked by his father, King Regis to travel to Altissia and meet up with his bride-to-be Lady Lunafreya Nox Fleuret of Tenebrae. Little did the prince know that THAT was the last time he’ll ever get the chance to see his beloved father. Not so long after that, everything’s history where the game now focuses on Noctis being assigned to acquire all the legendary weapons forged by the past rules of Lucis. And not only that, Noct also needs to forge a pact with the Six a.k.a The Astrals to aid him in his crusafe against the Imperial Army. The Astrals are colossus beings that guard the Eos and can only be summoned by no other than Noctis himself. The graphics done on the cut-scenes are creatively done in itself it gives me goosebumps whenever they come on. 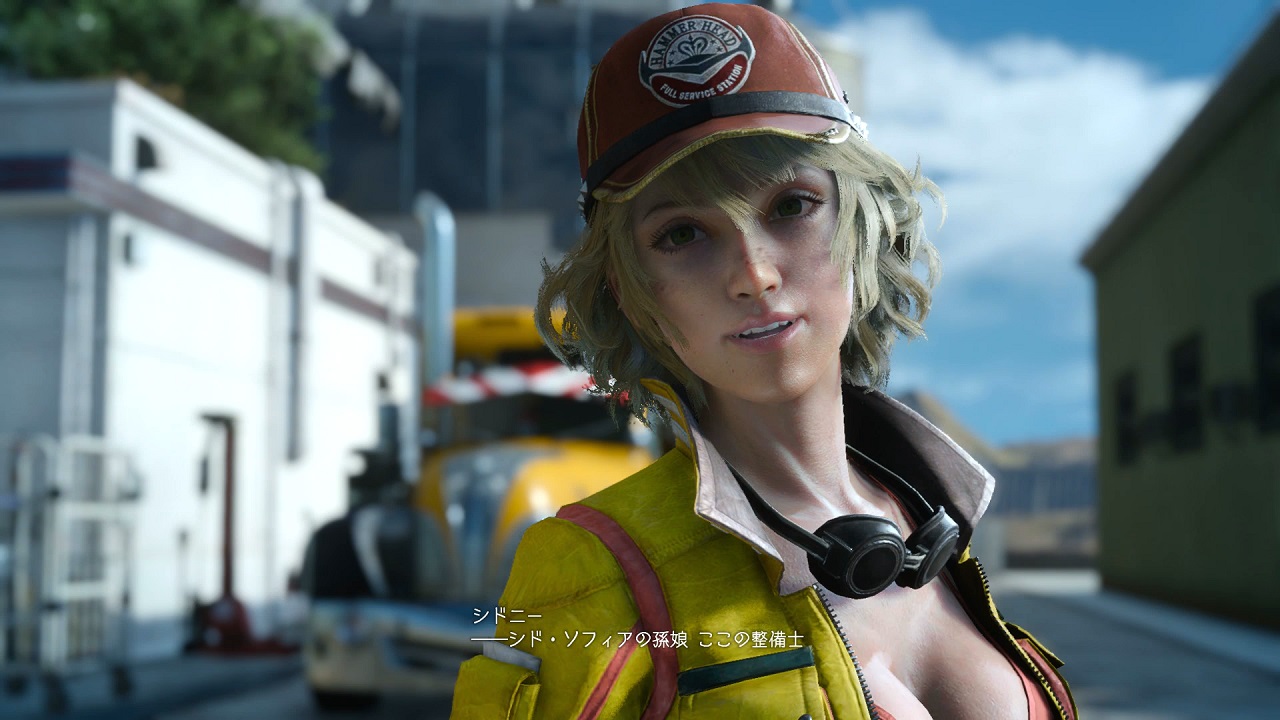 What made me fall in love with this game is its uniqueness. How the story unfolds on you isn’t sudden but gradual. Not a tidal wave, but a gently stream. Not a storm but a just a drizzle. It makes you want to know more, learn more, see more. The graphics – astounding. The musical score – captivating. The gameplay – a first from its franchise. From being a turn-based RPG to now an action-packed role-playing game that boasts open world mechanics much like our other beloved RPG’s like the Witcher3 and The Last of Us *Sigh*, thinking of the game just makes me gush at this point. As I’m writing this article, I’m stalling the game as much as I possibly can. This is the kind of game that you don’t want to end sooner that it’s intended to end. The kind of game you’d like to stretch and/or prolong as much as you can. The kind of game you want to preserve until the end of your gaming days. YES, its that kind of game for me.

But alas, much like all games it also has its flaws. From the time I saw Ignis standing tall ontop of his chocobo as it prances along the vast wilderness or to when my game drastically crashed on me which made me lose big chunk of progress and had to do them all over again. Yes, it was a pain but what else can I do, right? Another thing also with FFXV is the more you play it the more monotonous it becomes. The seemingly endless quests you need to get to farm both experience and AP gets boring sometimes that I have to stop and take a break or else I’d go numb in the nuts, (that is if I had one).

But to I’ll definitely tip my hat off to this game. An easy 9/10 for me. The flaws are kind minor and it was partly my fault why the game crashed because I didn’t bother to save for a very, very long time. In a nutshell, Final Fantasy XV brought home the bacon for me. It really delivered (and exceeded) my expectations. This game’s definitely a keeper.

This review is based on a review code provided by the developers/publisher.