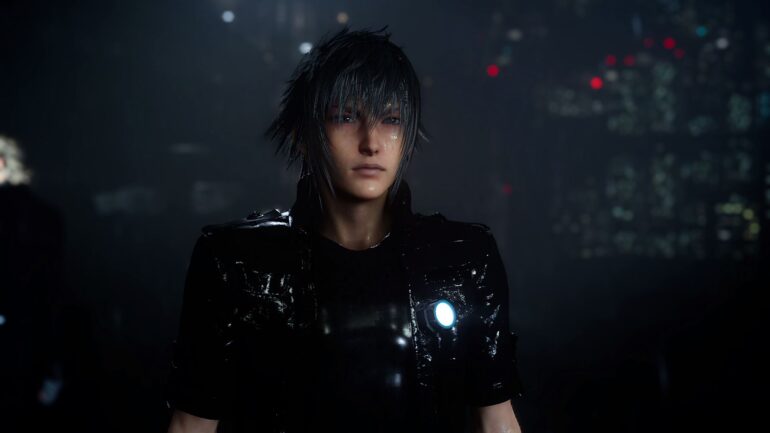 Fans will be able to experience all of Chapter 1 and fully explore the tutorial and opening quests of the epic adventure in Eos through an upcoming demo for FINAL FANTASY® XV WINDOWS EDITION. This free demo will be available ahead of the game’s release on STEAM®, Origin and Windows 10.

Exclusive in-game items and bonuses have also been revealed for fans who pre-purchase or purchase FINAL FANTASY XV WINDOWS EDITION:

The game supports Native 4K and 8K resolutions with HDR10 and DOLBY ATMOS® along with ongoing mod support. Minimum, recommended and 4K HDR PC specifications for players looking to enjoy the ultimate experience on PC are outlined below.