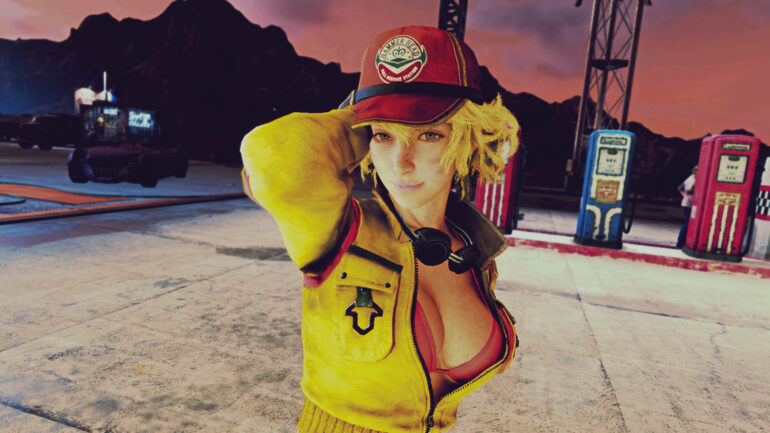 I love messing with the Nvidia’s Ansel screenshot tool that’s included in the Windows edition of Final Fantasy XV. I remember during my play time of the PS4 version on just how much I had to rely on Prompto for any decent photos; but move aside Prompto, I’m the photographer now. When you think about it, it’s not much of a stretch to say that the PC version is the definitive way to play the game.

Just barely scratching the surface, Final Fantasy XV clearly benefits from the extra power that PC’s can harness compared to its console counterparts. Comparing the visuals between the PS4 and PC is a no-brainer. The PS4 version of the game can get a bit blurry and messy at times because of how it was upscaled; not to mention the unstable frame rate. The PC version, on the other hand, runs the resolutions natively, letting you appreciate all of the fine details. 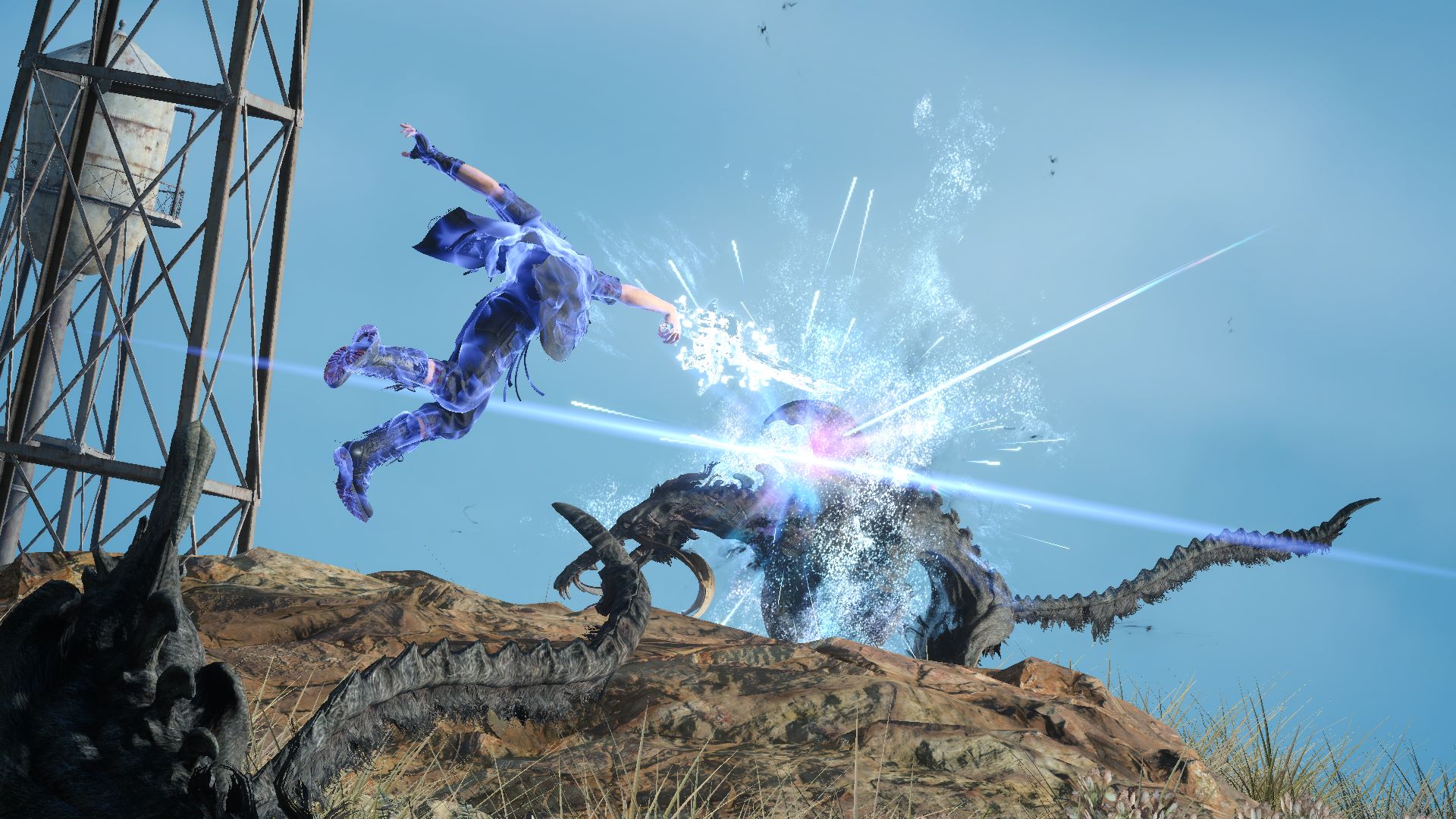 It’s nice that they made the effort to make the game run smoothly as much as they did with the visuals. On my PC (i7-4770 and GTX 1080) I can easily output more than 90-120 FPS on 1080p resolution with the highest settings. If we turn on Nvidia’s optional settings like Hair Works, we see the frame rate hit around 55 FPS and above; still good considering how heavy these settings are.

It’s also great that the base graphical options menu has the options to tweak the game to meet your desired needs. If you really want to tank your frame rate, you could run the game at 200% resolution. Everything looks pretty and you don’t have to worry about any aliasing but take note that you’ll be sitting at 30 FPS. It’s these little options on whether you want to pick visuals, performance or a balance of both that’s considered to be the strength of playing games on the PC. On my editor’s PC (i5-4440 and GTX 1050 Ti), he was able to push the game to run at 30 FPS with a resolution of 720P on medium graphics, which is in-line with the recommended specifications. 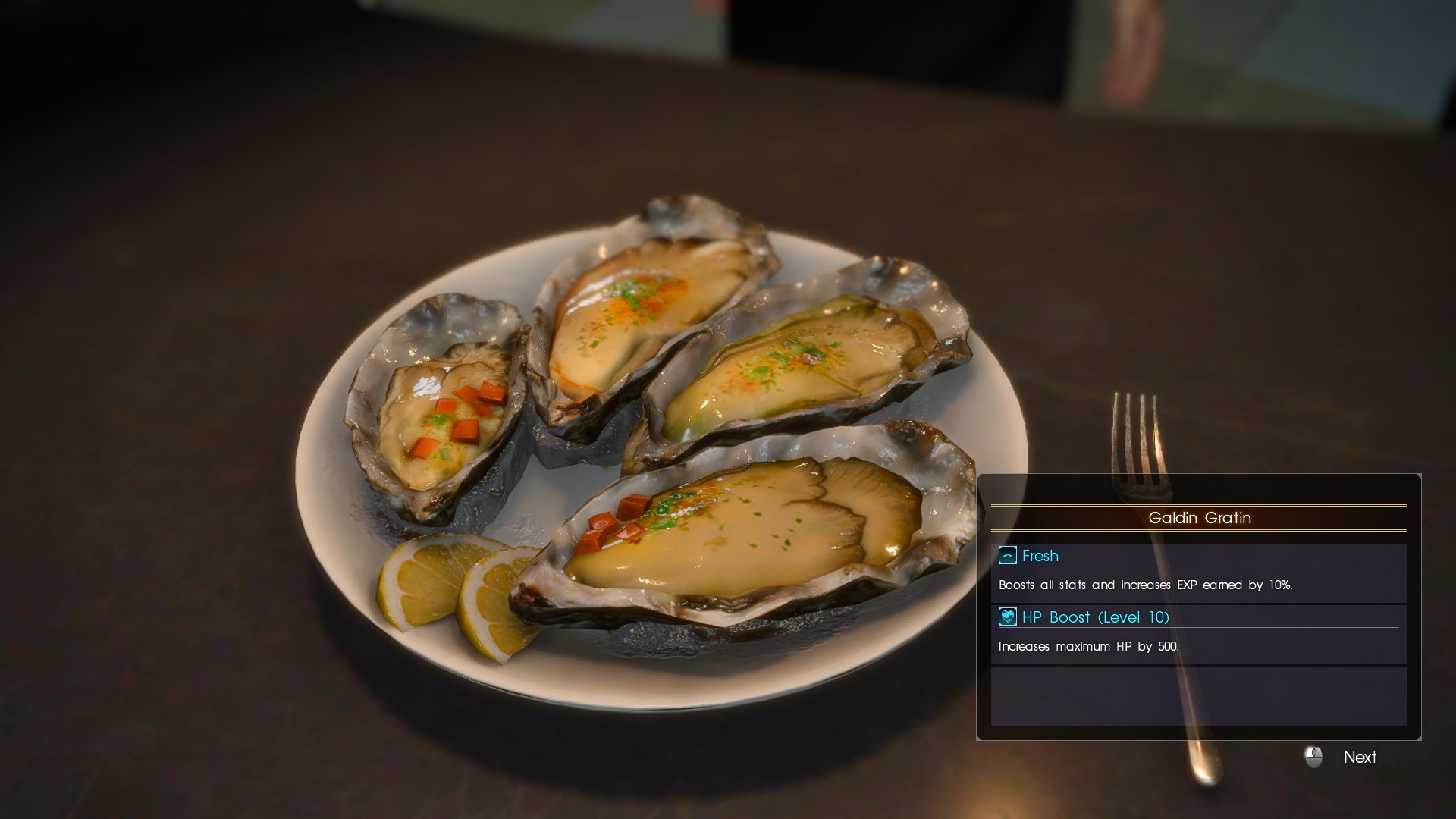 The game runs great on different systems but it’s not a perfect port. For example, menus do not have proper mouse support, the default keybinding is pretty horrible, and varied quality of textures. To some, these are little complaints, but it’s the little things that PC gamers tend to notice; particularly the texture quality.

They did add two new features to the game, one of which is the Nvidia’s Ansel screenshot tool that I previously mentioned. On a basic level, it gives you a free camera which allows you to take that perfect shot. The one problem is that the tool removes a lot of the post-processing and is a pain when it comes to adjusting its settings. But when it does work, it’s a pretty wonderful thing to have. Ansel is an amazing add-on for in-game photographers, although the only way for you to use it is by means of a Nvidia card. The other added feature is a first-person camera view, but who in their right mind would use that? Why use something that shrinks your field of vision by a considerable amount? It’s honestly just a gimmick and a poor one at that. 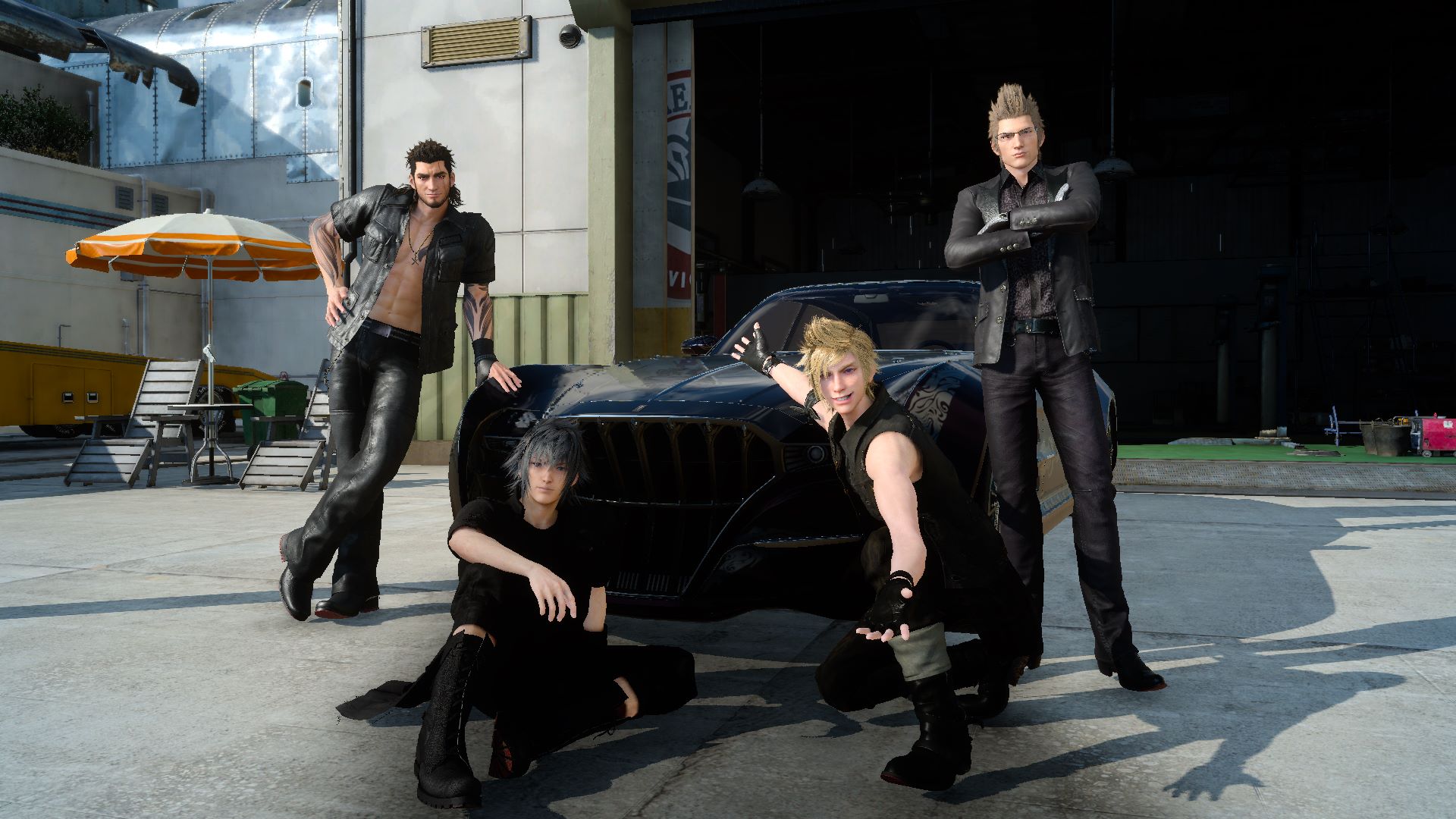 That said, the rest of the game plays the same. You’re still Noctis and you are accompanied by the boy band to save the world; it’s a Final Fantasy game after all. Ignis is still a wonderful chef that comes up with recipes during awkward times, Gladiolus is still the gruff man that watches over you, and Prompto is still the comic relief within the party. The world is prettier than I remembered, but it’s still just a lot of empty scenery. The game still has those infuriating problems like when the camera locks on to your teammate when they use an ability or the mouth flapping of the characters. Perhaps modding could fix these issues but who knows how hard that’s going to be.

Final Fantasy XV Windows Edition does PC gamers justice by providing everyone with a good port; along with a couple of expected blemishes. Without argument, the PC version is the best way to play the game. It has the best visuals, it performs better, all the DLC is included, and even future mod support. It still needs polish and I will not let Square Enix off the hook for that, but overall it’s a good game.

You can read our review of the PS4 right here. 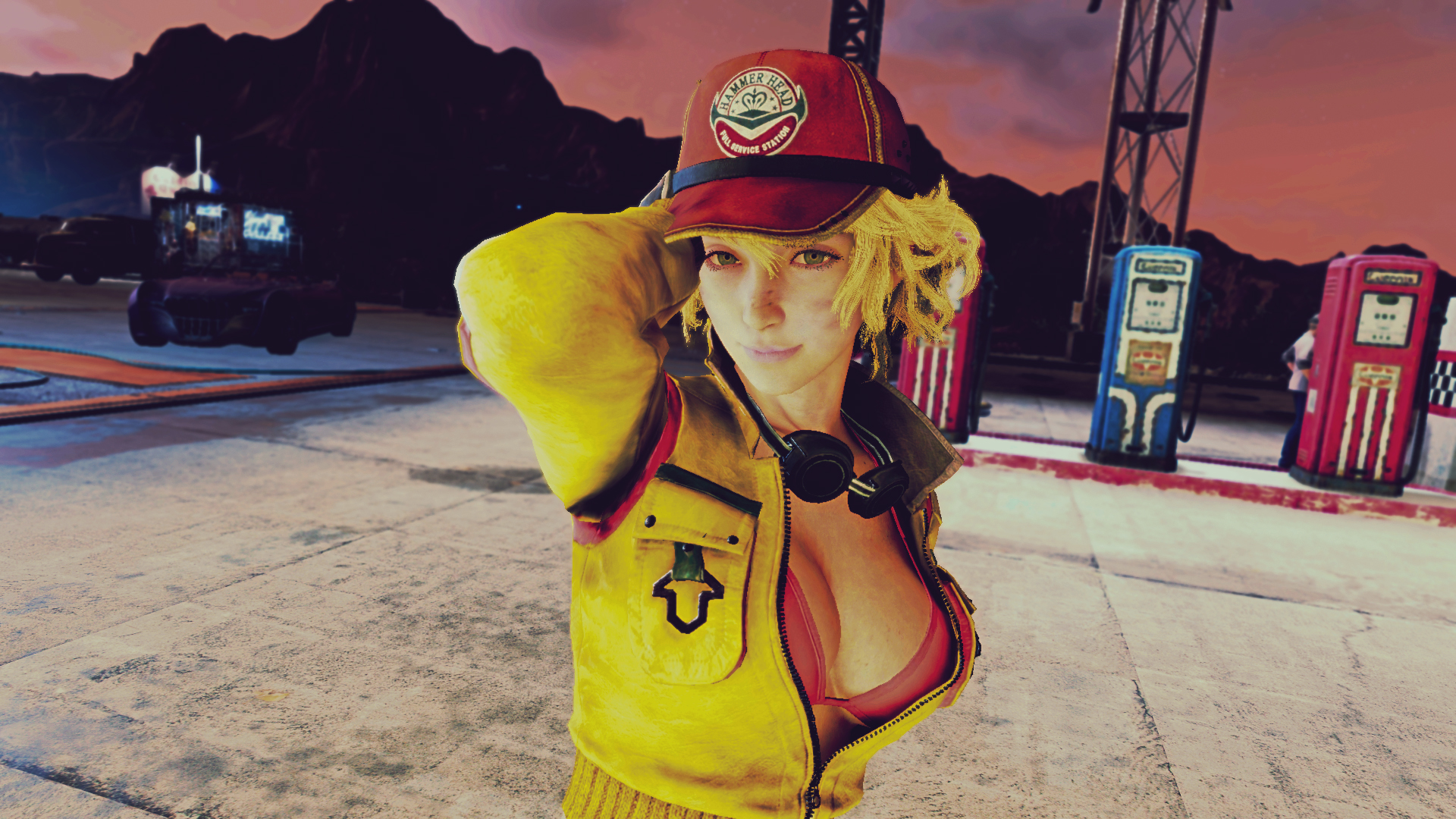