They are now going for action-based gameplay. 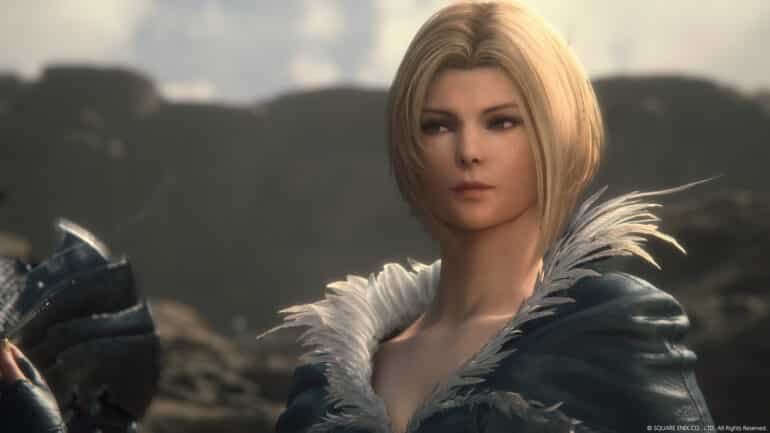 The producer of Final Fantasy XVI Naoki Yoshida revealed the reason for dumping the turn-based combat in the game.

Yoshida recently spoke to Japanese gaming magazine Famitsu via VGC revealing the reason for making the gameplay more action based rather than the traditional turn-based gameplay. He revealed that the team wanted the younger audience to appreciate this new title quickly. They had to reassess the audience Final Fantasy was appealing to.

“I’m from a generation that grew up with command and turn-based RPGs,” Yoshida said. “I think I understand how interesting and immersive it can be. On the other hand, for the past decade or so, I’ve seen quite a number of opinions saying ‘I don’t understand the attraction of selecting commands in video games’.

“This opinion is only increasing, particularly with younger audiences who do not typically play RPGs.”

Yoshida also believes that with the evolution in console technology, RPGs now gravitate more towards action-based mechanics rather than turn-based.

“It’s now common for gamers younger than me to love such games. As a result, it seems that it does not make sense to go through a command prompt, such as ‘Battle’, to make a decision during a battle.

“This is not an argument of what is good or bad, but there is a difference based on the player’s preferences and age. Furthermore, there is a big difference between a command system and a turn-based system, and these are often conflated, but are two different concepts.”

Yoshida is also thinking about the expected sales of the game and the impact that they have to deliver. He wanted to continue developing the command system RPGs, but they have to appeal to the younger generation, which loves action based gameplay.

Final Fantasy XVI launches in the summer of 2023 for PS5.