With full facial mocap on during filming of cutscenes. 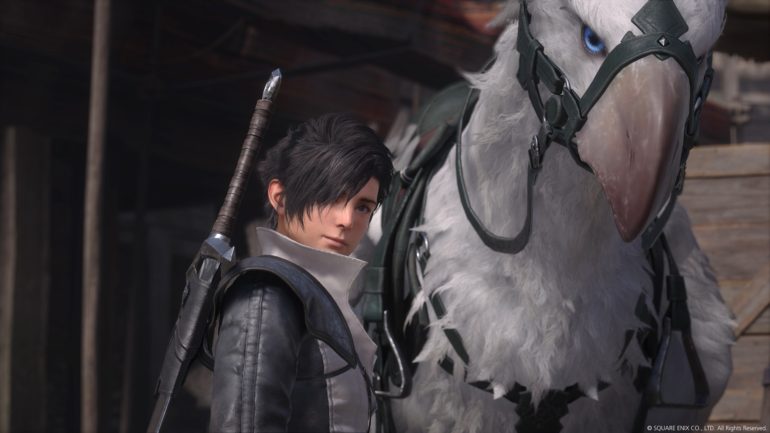 Yoshida confirmed that FFXVI will be filmed first with English voice actors, which is somewhat a new approach to the franchise. He also confirmed that the team will be using the full facial mocap to animate character expressions and dialogue.

The game producer confirmed that it was the team that specifically chose the voice actors with English accents who will play the game’s characters. At a later time, the Japanese film production will start.

Voice actors will be wearing a special motion capture equipment while playing out the characters. Many of these FFXVI cutscenes will feature these full facial mocap in order to have that realistic look. There will be no more AI-generated facial animations and lip-synching. This will be the same as what was done with FFXV.

Yoshida revealed that for the past eight years he has not been present at any filmings due to company policies. He works mostly in text and gets very passionate and ends up contradicting with what the other director says. He would rather leave it all up to the writers who make the scripts out of respect.

With the English voice actors, it is exciting that Final Fantasy XVI will have that medieval fantasy feel as to what was seen during the first trailer. It is currently in development for the PlayStation 5.