It will be on PS5 for a short while only. 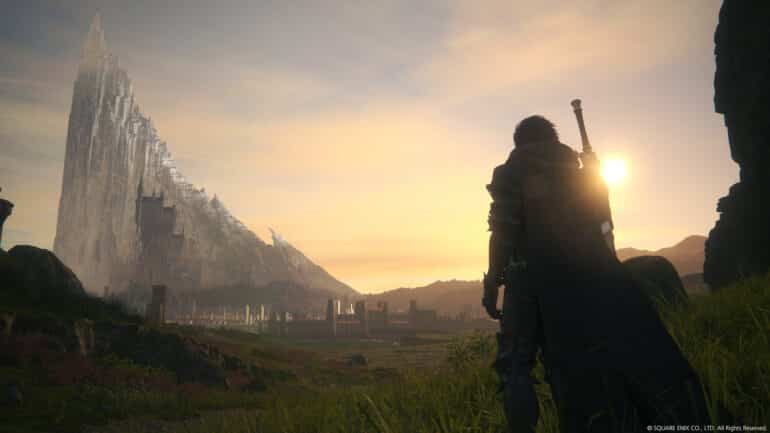 A new PS5 trailer has revealed that the upcoming video game Final Fantasy XVI is going to be a PS5 console exclusive for a short time only.

Compared to previous titles that were also temporarily PS5 console exclusive, Final Fantasy XVI is going to be exclusive for a shorter time. In fact, it will only be half the time compared to previous games. This is according to the recent Play Like Never Before PS5 trailer that was shown recently.

The new trailer features a clip of the upcoming JRPG at the 15-second mark of the video. If you pause at that exact time, viewers will be quick to notice a small note below the screen. It says, “Final Fantasy XVI anticipated Summer 2023. PS5 exclusive for six months.”

This new reveal officially solidifies that it will still be coming to PS5 this coming Summer 2023. It also reveals that it will only be on PS5 for a short while. Previous titles like Final Fantasy VII Remake and other games exclusive to the PS5 were given new ports to other platforms in just a year. FFXVI is coming to other platforms half that, which possibly means Square Enix is now comfortable launching their games on PC and Xbox platforms now.