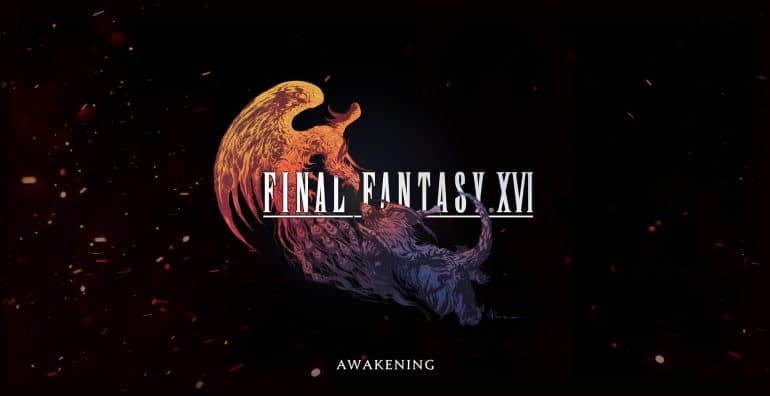 A new rumor has revealed that the upcoming video game Final Fantasy XVI release date might be announced soon.

Media outlet Insider Gaming has recently reported that the Final Fantasy XVI release date and pre-orders will be announced on either December 7 or 8, 2022. This is most likely to happen during the upcoming The Game Awards 2022. Depends though as TGA 2022 happens on December 8, 2022, so if it will be on December 7, then it is possible that Sony Interactive Entertainment or Square Enix will be having their own showcases on that day.

Aside from the pre-order start and the release date, it is expected that a new game trailer will be shown.

Final Fantasy XVI was first revealed in September 2022 and since then, only a few trailers have been released to showcase the game. Various information has been released including the limited exclusivity on the PS5, character information, and many more. Sadly, there was no official announcement of the release date. We might just get it in December 2022.

Final Fantasy XVI launches in the Summer of 2023 and will be exclusive to PS5 for a limited time.