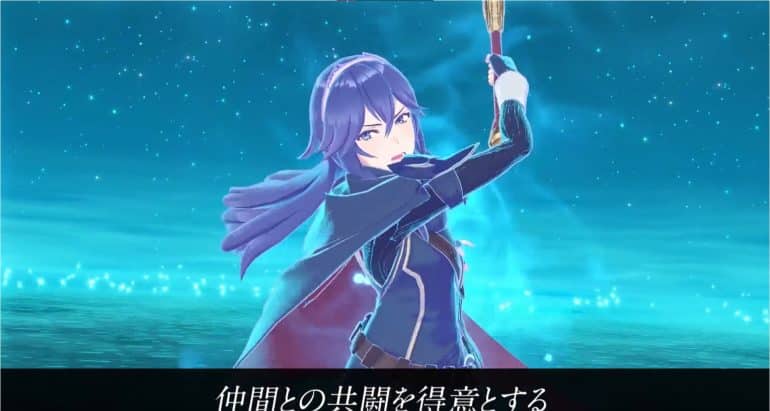 In today’s new Legacy Hero, Lucina was revealed who is known as the Emblem of Awakening. She is a holy princess who always believes in hope and never falls into despair. She is great to pair with a front row fighter and her ability is an awesome offensive and defensive support to nearby allies.

Lucina’s Synchro Skill is the Dual Strike which allows characters to perform a Chain Attack and will not depend on the class. Players can stack Chain Attacks if Lucina’s attack range is longer. Noble Rapier is her Link Weapon. It can inflict massive damage to Mounted warriors and Heavy warriors.

Bond Shield is Lucina’s Engage that offers a higher chance of nullifying damage at nearby allies. A good tip is to pair Lucina with a character that uses Martial Arts as it always activates Bond Shield. Her Engage Attack is All For One which allows all allies within two squares to join up in Chain Attacks. Surround the character paired up with her with a lot of other allies to reap the benefits.

Lucina will be voiced by Yuu Kobayashi in the Japanese Dub for the game.