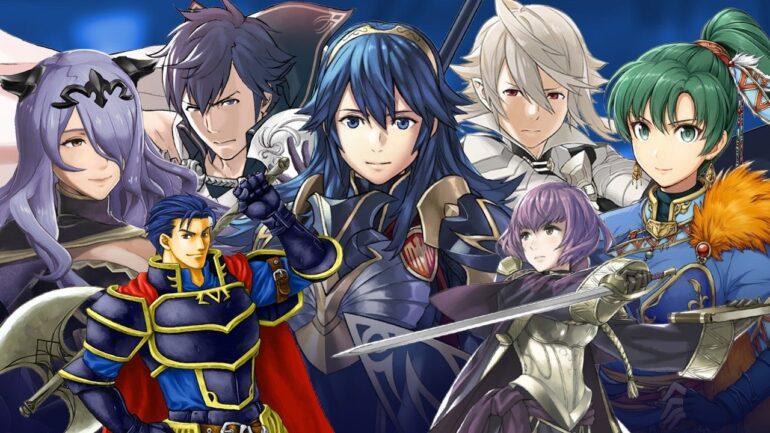 A rumor about a new Fire Emblem game gets revealed.

Fire Emblem in the Works

Emily Rogers is a well-known leaker of information focusing on software and got a correct prediction of a recent indie Nintendo direct. She then revealed some new information about a new Fire Emblem game.

According to the leaker, this is a new game with a brand-new story. This will be a collaboration between Intelligent Systems, Koei Tecmo, and Gust. Gust is known to have heavily assisted with development focusing on visuals or graphics. She noted that the graphics are an improvement over the previous Fire Emblem game, Fire Emblem Three Houses.

This game was originally intended to be an anniversary game for the upcoming Fire Emblem 30th anniversary. It was already finished for over a year now. No one knows why it is still not announced.

There are some unique features of this new game. The main character has strange red and blue hair maybe due to his heritage, which was her mother being a dragon. Also, there is a new “Emblems” gimmick that would allow players to summon past Fire Emblem characters to be in the squad.

No other details of this new Fire Emblem yet have been shared, but there should be more soon at a later time. Hopefully this gets officially announced soon.