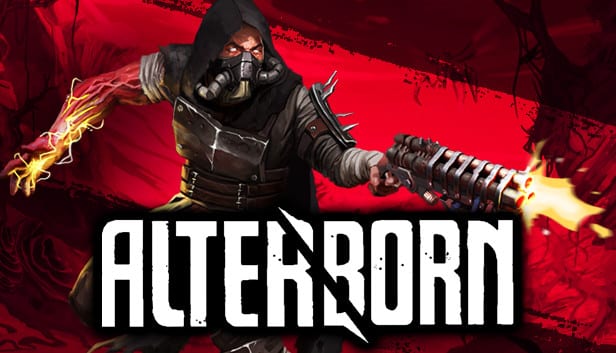 Developer Iron Lung released their first behind-the-scenes video where developers talk about the game’s core, unique features such as the Alternate Fire and the Altered State, both designed to make Alterborn stand out from souls like games other there.

Be constantly on the move, dodging all the enemy attacks or position strategically and carefully plan out your combat encounter; the choice is yours.

When standing still, you gain access to an Alternate Fire of your weapon that can prove to be extremely effective in certain situations.

Make good decisions, and maybe you’ll last long enough to get a chance to enter your Altered State – a temporary, different dimension in the game offering unique perks and forcing you to make tough decisions impacting your future gameplay experience.

Alterborn is a third-person survival action shooter filled with dark humor that draws inspiration from multiple genres, including souls likes, roguelites, and looter shooters, all mixed in with a plethora of arcade abilities for unspeakable mayhem and fun.