It will come with two variations and a bit pricey. 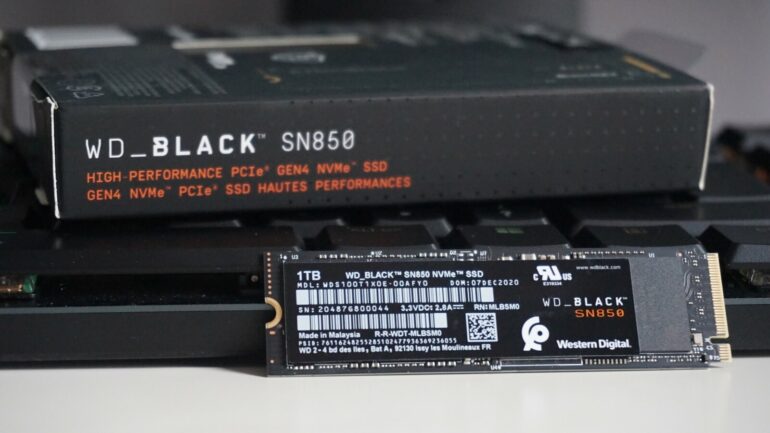 When the PS5 was revealed, one of major concerns of many gamers was the storage, which looked to be quite limited. SIE did promise that at a later date, the expansion slot for the console will be unlocked and enabled, which will allow owners to attach their own M.2 SSDs to expand their storage for bigger games.

While some third-party brands are allowed, some fans are waiting for officially licensed SSDs to give them the convenience of just slotting them right away, knowing they are 100 percent compatible. Today, WD and SIE are pleased to announce the first officially PlayStation 5 licensed SSDs and they come in two variations, the 1 TB and 2 TB versions.

The device will have PlayStation logos on the device itself, which definitely confirms it is an official product for the console. The 1 TB version of the SN850 will cost around $169.99 USD while the 2 TB version will cost $279.99 USD. Both are quite pricey.

Interestingly enough, the SN850 for PS5 is only for the console and it will not be compatible for network-attached storage or NAS, or for server-oriented functions. Owners will need to update the PS5 to version 21.02-04.00.00 or later to use this device.

The SN850 NVMe for the PS5 is currently out of stock.