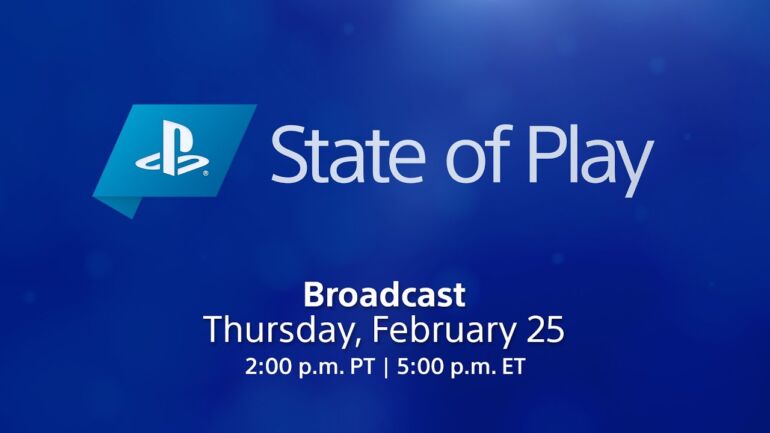 Game company Sony Interactive Entertainment has announced that the first State of Play for the year 2021 will be airing tomorrow.

This year’s airing will be on February 25 and it will start at 2pm PT, 5pm ET, and 10pm UK. It will be 30 minutes long and will contain some announcements and trailers. Hopefully, some of the news that fans have been waiting for.

SIE hinted that this year’s first State of Play will offer updates and deep-dives on ten games from the PS4 and PS5 crowd. Many fans are already speculating what will come out tomorrow with some saying it will be the official release dates of upcoming games for this year. Others were thinking a bit more over-the-top like Metal Gear Solid remake, GTA Trilogy remasters, and more.

We will have to wait and see what comes out of State of Play 2021’s airing.

Check it out here when it airs: