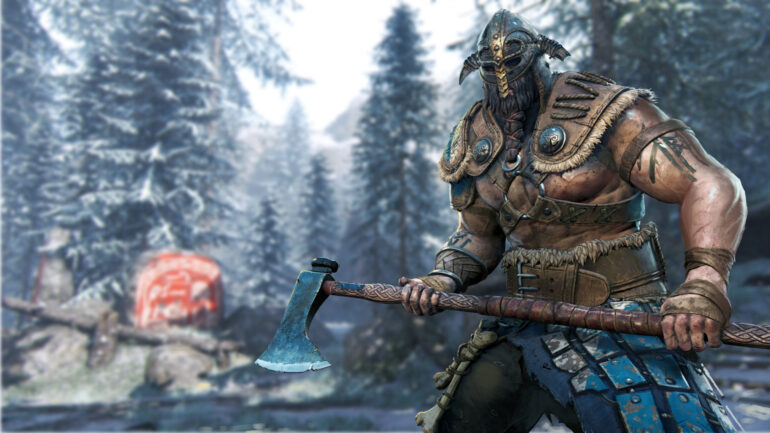 I have to be honest, I wasn’t impressed with Ubisoft’s reveal of For Honor at E3 2015. The reveal trailer didn’t look enticing, there are Vikings, Knights, and Samurai and it gave me an impression, this is going to be another IP that borrows elements from Assassin’s Creed. Then there were gameplay videos uploaded on Ubisoft’s channel to show more of what For Honor has to offer, but I wasn’t still dazzled. However, the gameplay mechanics looked interesting.

When we got an e-mail with bunch of closed beta codes, I was pessimistic of how the game will turn out. But what the heck, I played in the closed beta, and I’m surprised! The game sessions I played in, may it be Brawl, Duel, or Dominion, every match I participated in were totally intense and fun!

For Honor has proven me wrong of what I initially thought about the game. The experience was intense, challenging, kinda bit frustrating but fun, and overall enjoyable at best. Ubisoft’s creative team has managed to capture the setting perfectly and atmosphere. But there are still these technical issues that they need to address before the game’s launch or it will fall from the edge so hard. 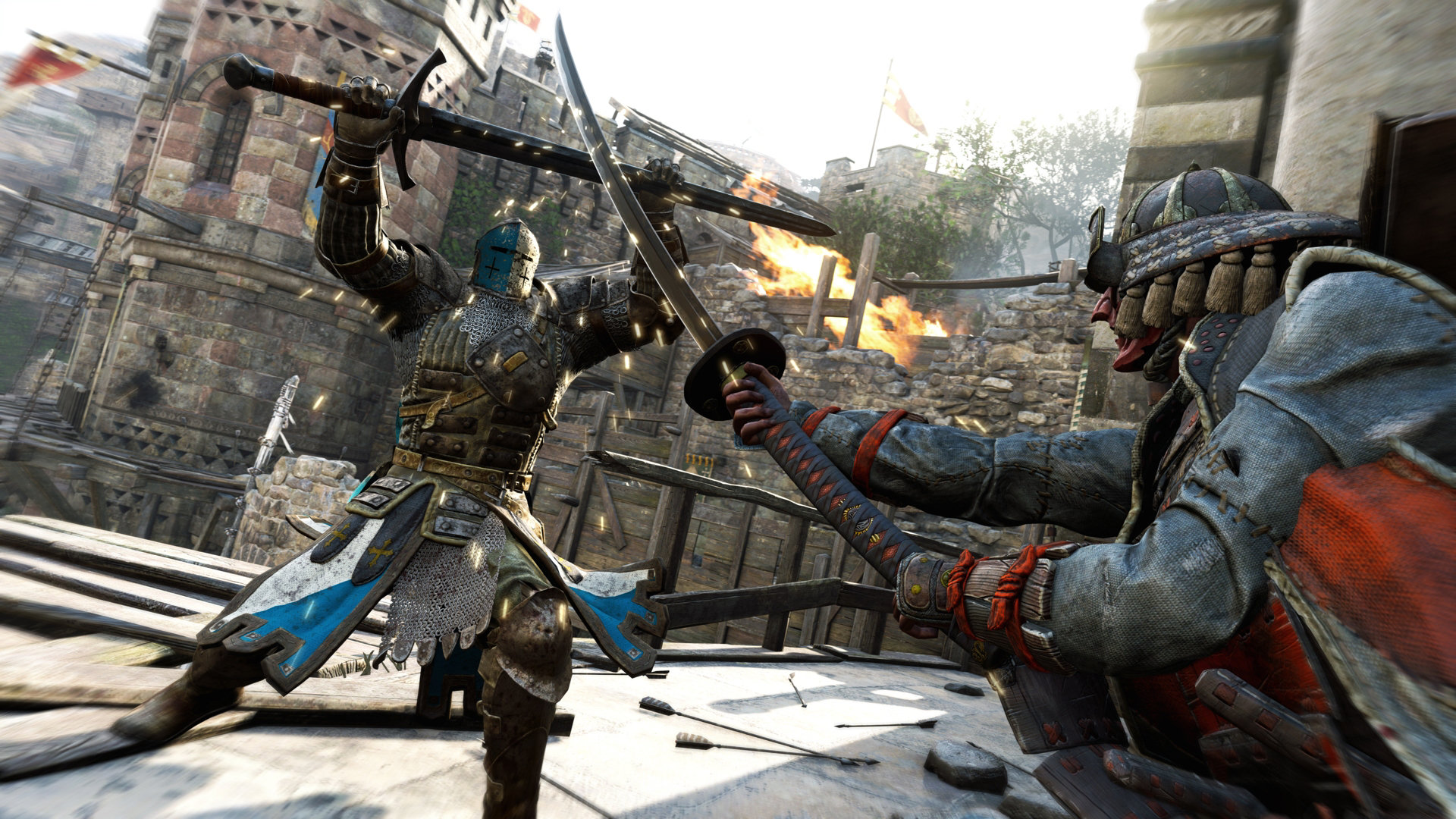 Platform Played: PS4
This game is previewed based on the closed beta that happened from January 26 to January 29.

In the closed beta, you get to experience what For Honor has in store when it releases – especially the multiplayer side of things. You initially start with a tutorial to teach you the ropes and to survive in the intense and heated battles that will come. How the game works is almost similar to hack n’ slash games, but it’s unique in various aspects. When you’re up against a hero character, pressing the L2 for guard stance is basically locking on to your opponent. While holding the L2 button, you have to pan your right analog stick to which side you want to attack and block incoming strikes.

The controls are really difficult, to be honest. You have to be quick when your opponent strikes with a heavy or light attack. This is where the gameplay gets interesting and fun, it encourages you to be aware and to react quickly to successfully counter and block attacks. It will be hard initially, but when you get used to it by practicing your hero’s style, then it gets easy. Ubisoft still needs to polish the controls as it gets unresponsive at times.

The heroes you get to use in For Honor have different style and feats. You get to choose from a balanced hero like the Knight’s Warden, the Viking’s Warlord with superior defense capabilities, to the short-ranged and fast heroes like the Samurai’s Orochi. Each heroes have their advantages, but they are never a hard counter to another hero. Unlike other multiplayer titles, For Honor is all about skill and strategy, and that’s what makes everything balanced and engaging.

For Honor’s multiplayer modes are entertaining at best, and it wasn’t a dull experience. You get to choose Duel (1v1), Brawl (2v2), and Dominion (4v4) in the beta. The key highlight in multiplayer is Dominion mode. You get to team up with other players where you have to capture points to push your score to 1000 to break the team, making the losing team get the Sudden Death status. What’s fun about Dominion is how the flow goes and how balance it is. Either teams can still win and catch up as long as they capture those points to also increase their score to get both teams in Sudden Death. 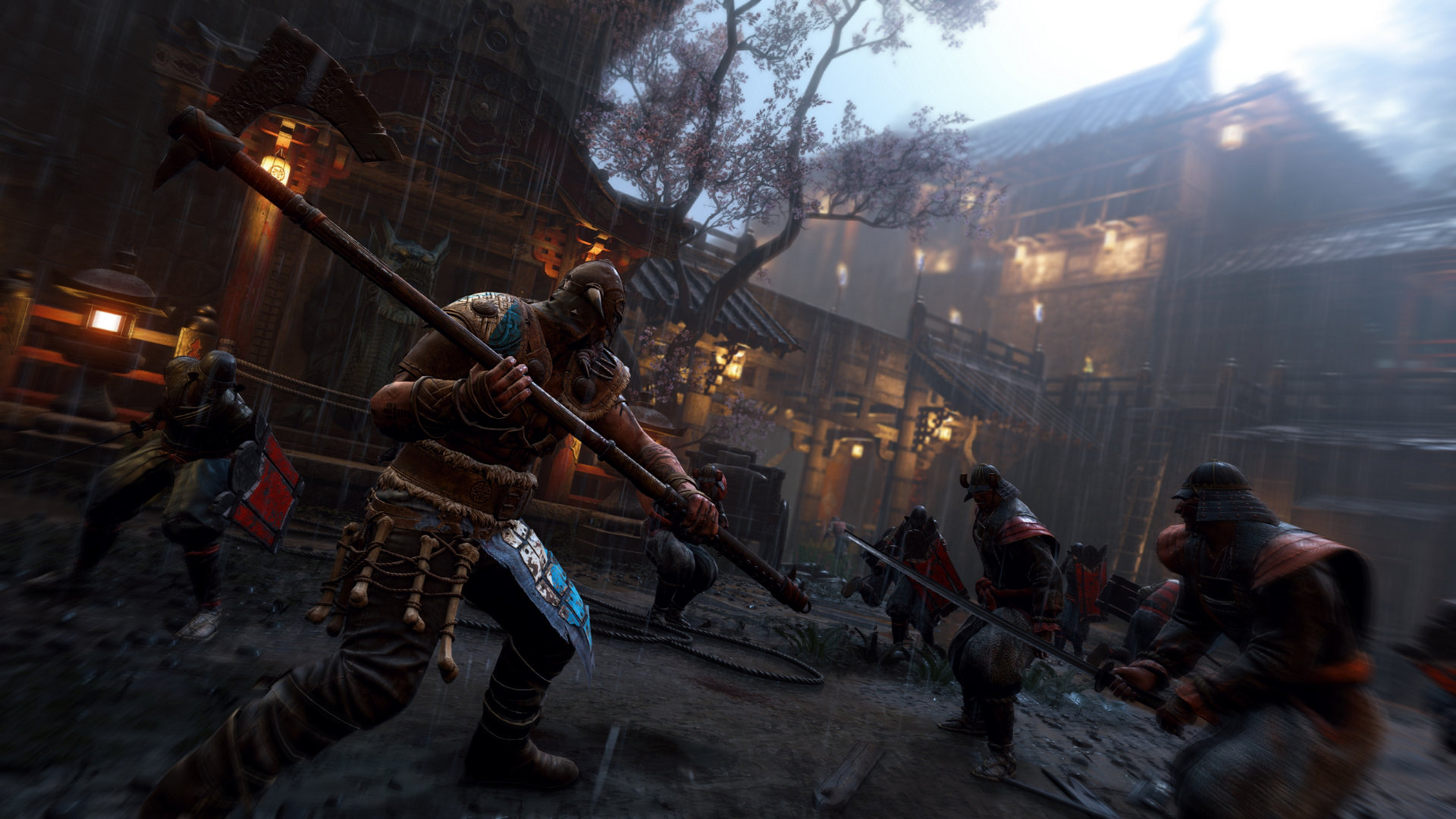 Brawl and Duel are also enjoyable. The Gears stats you get from your armors and weapons are disabled in both of these modes to make everything fair. It gets frustrating in other multiplayer games when you’re up against a player who has a higher level and superior items, but For Honor sets aside these stats for low-level players to have a chance in Duel and Brawl.

You also have “Orders” to complete each day in order for you to get more “Steels” to buy armor and weapon upgrades. It’s quite a chore, really. I don’t totally agree with this progression system since you don’t have any other option to quickly get those upgrades. It’s really slow, in my opinion. Also, The War of the Faction feature is a bit confusing. It’s like a board-game where you have to deploy assets (soldiers) to defend or attack a section of the other faction’s land after each match. I didn’t mind placing my assets in that mode since I don’t really see the point of conquering any land.

Since For Honor was still in the closed beta stage, the frequent disconnects from the sessions are absurd. It gets annoying when you’re in the middle of a game then suddenly you get disconnected due to unknown network connectivity errors – this has been frequent in Dominion modes. Ubisoft’s servers have never been reliable than EAs and Steam, but hopefully they will manage to keep For Honor’s servers stable since they implemented “always-online” even if you’re doing single-player campaigns. You don’t always want to get disconnected from your progress in the campaign, of course.

For Honor looks great visually, I don’t have to explain that in details yet until I get my hands on the finished product. It’s a fun and enjoyable new IP; the multiplayer is definitely a place where you want to spend your time when For Honor is out next month, but before I can totally recommend that, Ubisoft needs to fix their servers to handle game sessions better than in the closed beta. I have high hopes for this game even if I wasn’t impressed when I first saw this game at E3 2015.