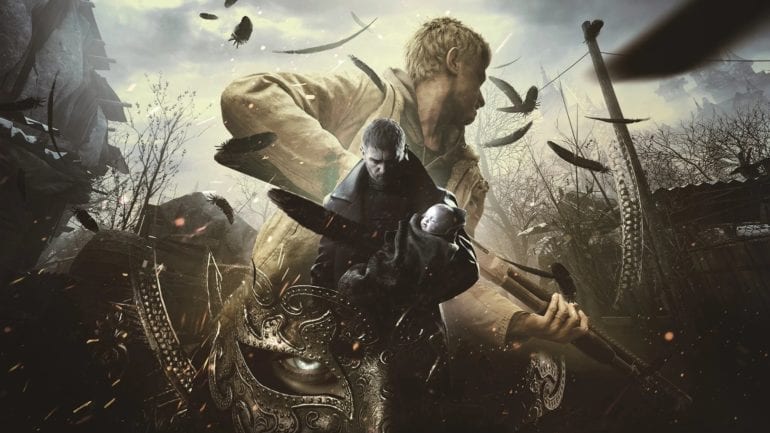 After 13 years with Capcom, Japan, former Producer and founder of Global Production, Peter Fabiano, has left the company and has taken a new position at Bungie.

In a tweet over the weekend, Peter writes, “Hard to write this best so I’ve decided to keep it simple: Thank you everyone at Capcom for allowing me to grow together with you over the past 13 years,” his simple message of gratitude ends with, “I’m thankful and will cherish the experience forever.”

A follow-up tweet explains that he has taken a new position at Bungie, which according to his Twitter profile, makes him a Production Department Manager.

Peter Fabiano was the producer for many of Capcom’s hit games, including Devil May Cry 5 and the Resident Evil 3 Remake. During the development of Resident Evil 7, Fabiano took things to a new level when he was brought on to be the model for the character of Peter Walken.

Fabiano was also the producer of Resident Evil Village, which, since release, has shipped more than 4 million units globally.

Though it is not yet known what projects Fabiano is taking part in, he did give a hint of his upcoming involvement with the Destiny franchise. A subtle “Eyes up guardian.” message is all know so far.

With Destiny’s next expansion, the Witch Queen, launching in 2022, there seems to be much to do for Peter Fabiano. And if nothing else, we could even start seeing his input in the next part of the saga post Lightfall that suggests will come to a close in 2024. Bungie appears to be betting on the success of Destiny, as a franchise, in a big way. This may be the beginning of more things to come for the company.