Spotify destroyed the music industry he claims and he's scared Game Pass could do that to the gaming industry. 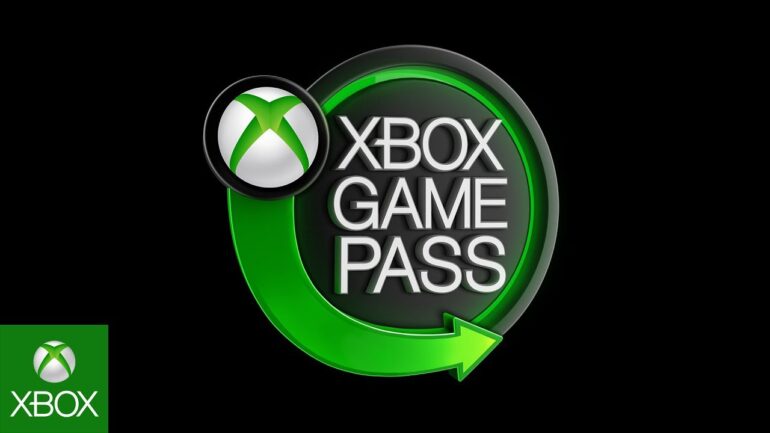 Ed Fries, a former Microsoft executive recently spoke about his concerns with the Xbox Game Pass and the potential impact it would cause to the game industry.

In an interview with Xbox Expansion Pass, Fries told the host that he was “scared” of what the Xbox Game Pass’ impact would do the industry today. He even compared it with how Spotify also made an impact in the music industry.

The former Microsoft exec then talked about how the game business should not have the same system as well since it is more fragile. He claims that he witnessed the game industry destroy itself in the early 80s. He was also witnessed how the educational software business got destroyed by itself in the mid-90s.

Fries thinks Game Pass is good, but in a customer sense. He also loves Spotify as a customer. For the industry though, it is not necessarily great according to him. He thinks Game Pass would give away all of the games instead of buying them via subscription service. He believes by doing that, the industry would destroy itself because it would not gain profits from it.

This actually not true in any sense at all since Microsoft makes sure the developers of the games that are in Game Pass would also profit from the fees they get from Game Pass. One thing that could potentially kill the gaming industry would not be subscription service, but piracy, which would literally give away the game for free and not give the developers zero profits.

Also, it was not Spotify that killed the music business. According to Music Business Worldwide Editor Tim Ingham who spoke with VGC, it was piracy that did the deed. Spotify gave music fans a way to enjoy listening to their favorite songs in a more convenient, legal, and monetized alternative.

“And then, once consumers were comfortable with that, Spotify (and its rivals) performed a further miracle: upselling hundreds of millions of music consumers to subscription via monthly billing… despite the fact that the same free alternative, music piracy, remains available in any browser!”

Fries did not make any comment to counter this argument as of the moment.