Leaker suggests only one Square Enix game should be released this year. 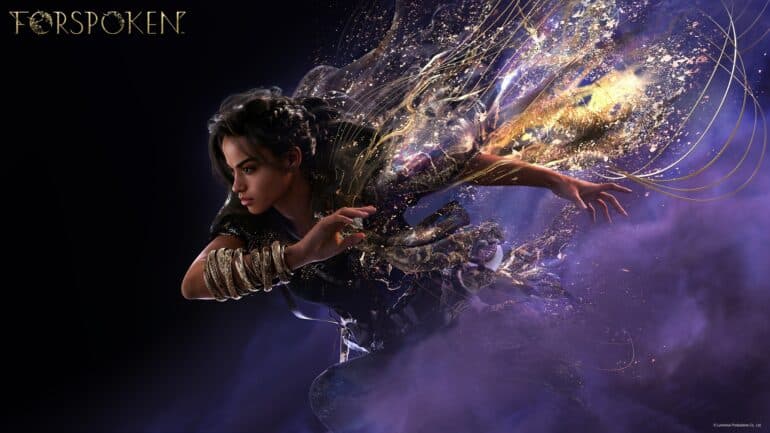 A new rumor reveals possibility of Forspoken getting delayed again if this particular game will be released this year.

Currently, there are two big titles by Square Enix that are planned for release this year: Forspoken and Final Fantasy XVI. The latter was supposed to have a trailer ready already, according to Producer Naoki “Yoshi-P” Yoshida, but for some reason the game publisher is holding back the release. Some suspect that it will be revealed during a new State of Play soon, but it is still a mystery as to why they would hold back its release.

Forspoken was delayed as well and is now planned to be released in October 2022. Now this rumor connects both titles and it seems Forspoken will be delayed as a result.

Forspoken Gets Delayed If FFXVI Gets In the Way?

Insider Nick Baker revealed in an XboxEra podcast that he heard Forspoken could be delayed yet again. October 2022 only has a few game release, which seems strange that it could be delayed but it seems there is a condition for it to happen. According to him, the game will be delayed if FFXVI will be launched this year. He seems to think that if the latter gets released this year, it would be problematic for the sales of Forspoken since players would now focus on Final Fantasy since it is the more anticipated title.

Still, this is just a rumor and it could not happen at all. Take it with a grain of salt for now.

Forspoken will launch on October 11, 2022 for PC and PS5 while Final Fantasy XVI launches exclusively on PS5. No official release window yet, but it is planned for this year.