Devs need more time to polish things up, just like the others. 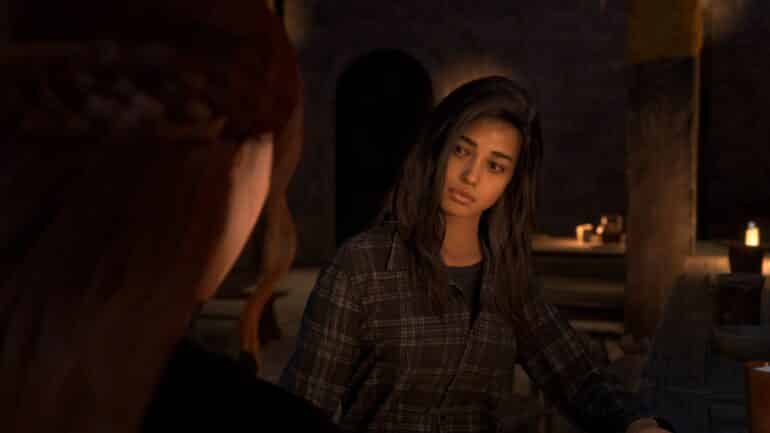 In a new Twitter post on Forspoken’s official account, the developers reveal the reason for their decision to delay the game. They have decided to move the release date of the game to October 11, 2022. Just like any other game company that delays their upcoming titles, Luminous Productions revealed they have delayed its release so that they could get things right. They wanted their fans across the world to enjoy the game world and hero for years to come

The next few months will be more on polishing the game, which will be the developers’ main focus of effort. No other reason was shared by the developers.

Just like other game companies, it seems Luminous Productions ran out of time and still needed more in order to release the game with less or no bugs at all. After the release of some games that had bad launches, it seems a delay was a better choice rather than get criticized by the gaming community.