Forspoken Possibly Going to Launch This Year Despite Rumors

It might just get released this year after all. 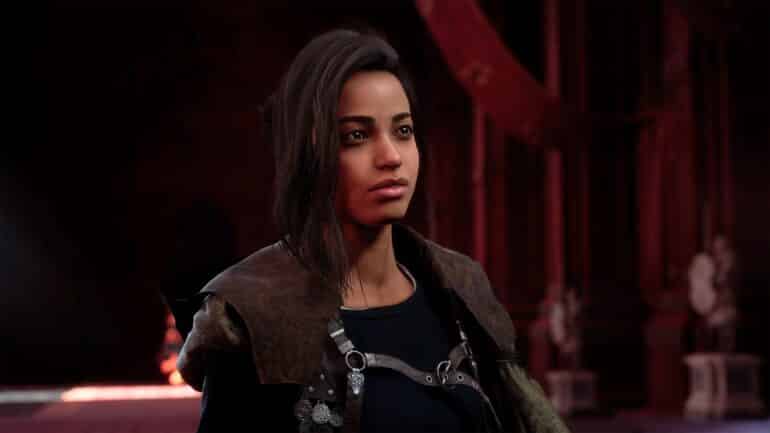 It seems Square Enix will be pushing through the release of Forspoken for this year instead of delaying it again.

There was speculation that Forspoken was going to be delayed yet again because Square Enix did not want two big games to launch close to each other in the same year. Aside from Forspoken, it is believed that Final Fantasy XVI is going to be launched this year as well and it could be this coming holidays. The only problem was that if the latter will launch, the sales of Forspoken might get stolen since fans would want to play a Final Fantasy game instead.

It seems all worries were for naught as a new rating from Europe might put everyone at ease. Europe’s PEGI rating board has now rated the game with an 18 rating. This just means the game is possibly nearing the last stages of development and close to announcing of its final release date.

Aside from the 18 rating, PEGI noted that Forspoken will have microtransactions. This could either be in the form of perks that could be purchased or just DLCs that are payable.

Do note that an official PEGI rating does not mean it is at its last stages of development. It is not 100 percent proof, but it does raise the chances of the launch from very low to highly likely. Still, there have been a string of delays lately from different studios of their latest projects so a delay could still happen, but that chances are now quite low.