Stay away from streaming sites for now. 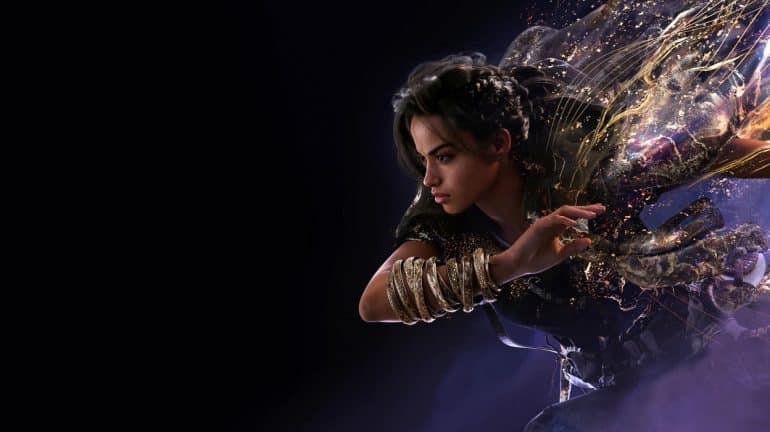 Just a week ago, there were some Forspoken leaks that revealed the first hour of the game and some bits and pieces of Frey’s journey. These new leaks, however, are very heavy on spoilers, and watching them will definitely spoil the fun for everyone.

There are leaks that only feature gameplay and such, but this one particular link is very heavy on spoilers and it is requested that no one watches this until they have played the game. It features the battle of the final boss and Frey. It was up for a while, but it was taken down by a copyright claim by Luminous Productions, the developers. Sure, it got taken down but the data is out there now.

Still, Square Enix and the developers are trying their best to prevent any more spoilers from leaking out before the game launches. Fans are now advised to stay off various streaming platforms that might suggest the game on livestream.

Our resident reviewer has already played the game at full and scored it only a 6. He says, “It is apparent that Forspoken has potential. There are highs and lows but it seems like the latter is more obvious. Unfortunately, despite the fact that a demo was released in December to solicit feedback from players, the game has not improved.”