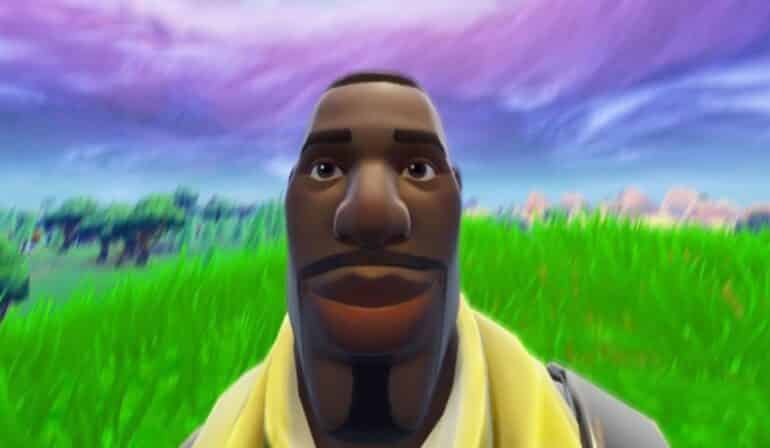 During a duet PS5 Open Verse Challenge with Salem, the song’s composer came up with the idea for the song.

Who made the Fortnite Battle Pass Song?

Abdul Cisse, a well-known TikToker, recorded this catchy track. He characterizes the song as a “Sh*tty freestyle I made when I was bored.”

That “Sh*tty freestyle” got viral, and now players from all over the world are singing along. It’s getting a lot of attention in the Fortnite community and on social media.

What is the Fortnite Battle Pass Song?

A TikTok Duet by Abdul_Cisse was posted on February 1, 2022, to a “open verse challenge” video by salemilese where she sings about “Us or the PS5”. Purchasing the Fortnite Battle Pass is the topic of Cisse’s stanza, which begins, “Fortnite Battle Pass, I just sh*t out my *ss.” Video views surpassed 13 million within two weeks, he re-uploaded the video on February 2nd as an original sound and gained over 2.7 million views in a comparable period of time on TikTok.

There is no apparent meaning to the Fortnite Battle Pass song. However, the song has led some to think that he is a fan of Fortnite, a popular video game.

His duet challenge partner questioned him whether or not he enjoyed playing the game, to which he replied that he did. As a follow-up, he asked about whether she’d be interested in playing with him.

As a result, the song’s lyrics could be alluding to the excruciating XP grind of the Fortnite Battle Pass. Players used to stay up until 5 a.m. on the weekends, but that is no longer the case.

In the TikTok video, the singer also shows off his computer and then boasts about playing for hours on end. Small nod to PC gamers, who are sometimes referred to as being among the most sweaty in the gaming community.

Where can you listen to the Fortnite Battle Pass Song?

As of this writing, it has been viewed over a million times in TikTok, YouTube, and Twitter.

Abdul Cisse is a well-known TikToker and Youtuber with a large following. Several of his TikToks have gone viral lately, and fans have been unironically demanding him to drop them on music sites and create playlists.