Fortnite Captain America is Back for 4th of July

Captain America is back on Fortnite for a limited time only! 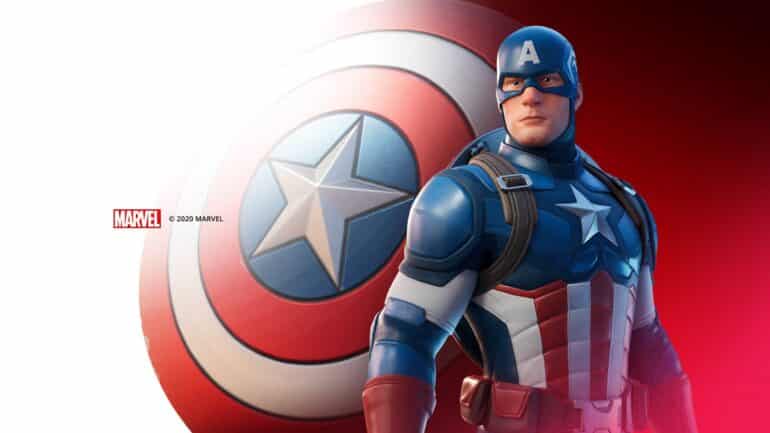 Epic Games has recently brought back Fortnite Captain America on popular battle royale game to celebrate the 4th of July this year.

Since it is already the 4th of July in the US right now, it is time to show every US citizen’s patriotism in various ways. Epic Games has its own way to show off and to celebrate, they have now brought back Marvel’s favorite patriotic super hero, Captain America. He was first released back in Chapter 2 Season 4 as part of the game’s Marvel series.

The last time Captain America was on the Item Shop was late last year, December 2021. Due to the celebration of 4th of July, he is back again with all of the cosmetics, outfit, and special emote.

Captain America’s special outfit on the Item Shop can be bought for only 2,000 V-Bucks. This will include the following items:

For the special emote called the Grand Salute, it will cost 300 V-Bucks. It will show the red, white and blue colored fireworks when it is triggered.

This will be the only time that Captain America will be available on the Item Shop as there is no indication on when he will be back again on it. Better get him right now or else wait for a long time again.