Bring it on till The End! 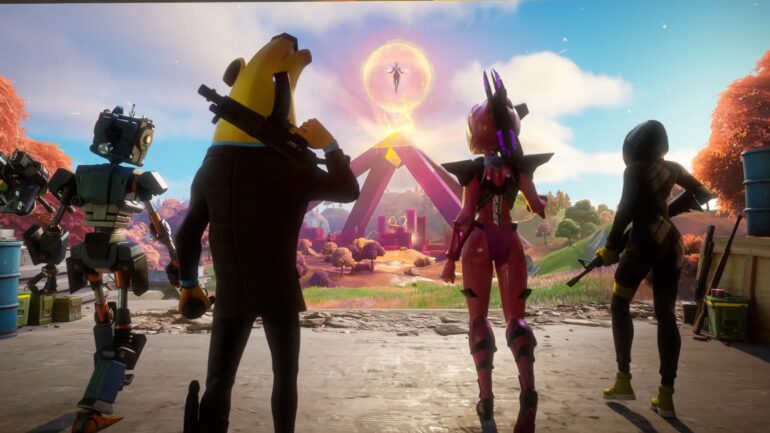 In a recent blog post by Epic Games, it was revealed that the finale event titled The End will be happening on December 4, 2021 at 4 PM ET. If you have been following the events in Fortnite, this is where players will be taking the last stand against the Cube Queen. Those who will be fighting back The Cube Queen by attending The End event will unlock a special Loading Screen and Wrap.

Players will be able to join parties up to 16 players for this one-time only, in-game event. The playlist will be available 30 minutes before the start so players can reserve their spot.

Any remaining Quests must be completed first, unlock any remaining rewards, and spends all the Bars before this grand event starts. To make complete those quickly, there will be some limited events that will increase the progress. Check them out below: