We might have just gotten the release date via leak! 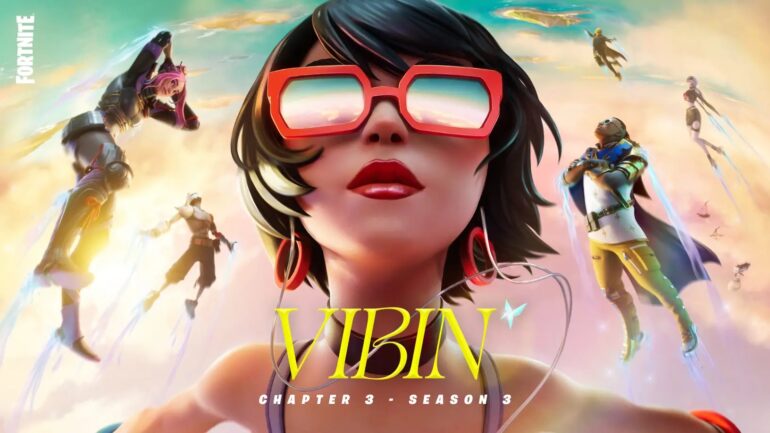 A new leak might have possibly revealed the Fortnite Chapter 3 Season 5 release date.

While Chapter 3 Season 3 is ongoing, a new leak just was spotted online, possibly revealing the upcoming season after Season 4. The end date of Season 3 is known, so this new leak is a big deal.

Today, a new leak has been circulating online, coming from well-known Industry Insider Tom Henderson. He revealed that Season 5 of Chapter 3 is going to start on December 5, 2022. His tweet also featured a GIF with the guy in a banana costume dance together with another Fortnite character. It could possibly be a clue of what the theme of the upcoming season will be or just totally irrelevant.

What we do know is the end date of Season 3, which will in turn begin Season 4. It is listed that Season 3 will end on September 17, 2022, which means Season 4 will start around that time.