Fortnite Chinese Version Gets Shut Down by Government This Month

Servers will be taken down in the middle of the month. 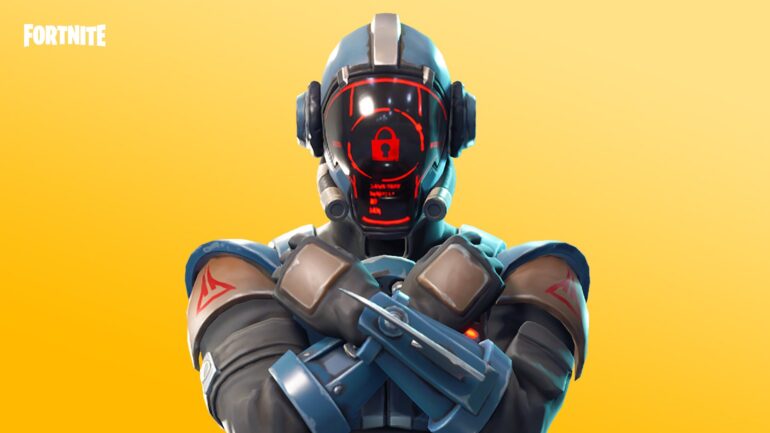 It was recently reported that the Fortnite Chinese version will be shut down by the Chinese government within this month.

This version of the game on China will be shut down for good on November 15, 2021 after almost three years. Tencent was the one who handled the operations for this game in the country and had to comply with a lot of guidelines laid out by the Chinese government.

The Chinese version did not have any in-app purchases, there were no featured blood or skulls, and a lot of others that got edited out. It was a whole different Fortnite compared to what western countries know of.

The official website of the game has closed its registration today and will no longer be available for download. This was actually not officially approved by the government to begin with and was just a test, according to Video Games Analyst Daniel Ahmad on his Twitter account.

Ahmad clarified that the cost of changes, operating the game, and extending the license did not make sense anymore. It was never approved in the first place, so it just made sense to just closed it down for good.

The Chinese government is now getting stricter by the day with new guidelines for children and teenagers to follow. It was just a few months ago that there was a new guideline implemented that reduced the number of hours for gamers under the age of 18 to play and they were only able to play in specific days.