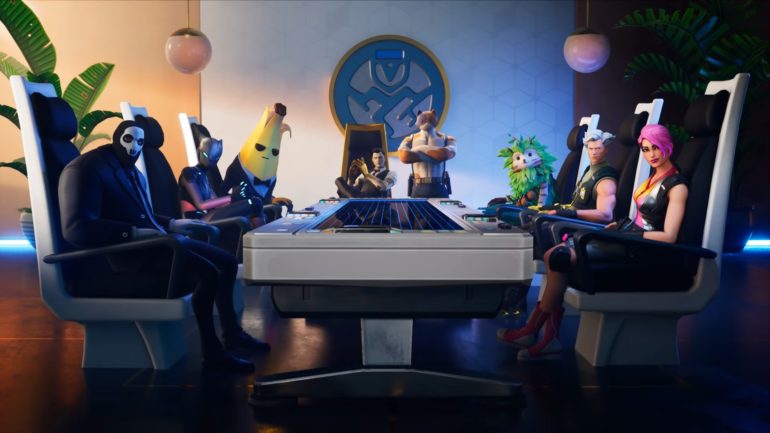 Popular battle royale video game Fortnite has already started its countdown clock to end its recent season that was inspired by a spy theme.

The recent season will finish this coming June 4. Another Epic live event will set the stage for the season ender this coming Saturday, May 30.

The game’s lobby area houses the countdown clock, which shows the time remaining for the recent season. There have been several mysteries popping up in this area and also the game’s different menus have its effects. Spy chief Midas’ room has some kind of a device that is preparing itself to do something.

A new update was also introduced just recently with certain files that many fans are already checking out just looking for small clues for what is going to happen next.