It's possible since Space Jam: A New Legacy is around the corner. 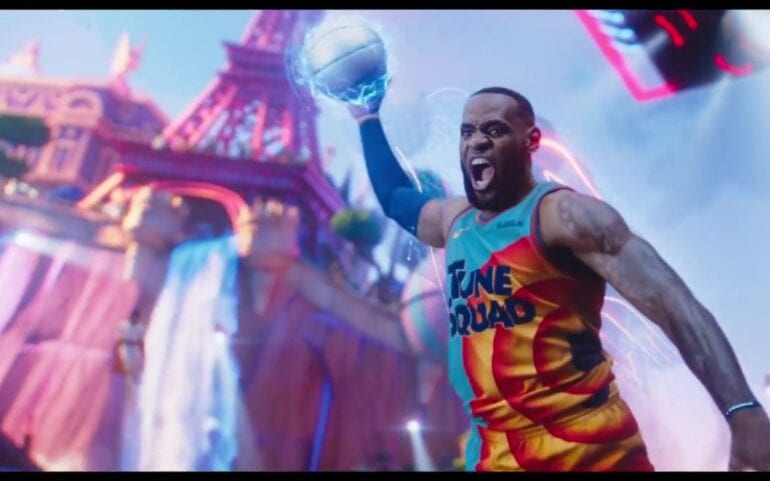 Some dataminers of popular battle royale Fortnite have discovered a new Icon Series skin and it will be from the upcoming movie that involves a basketball star.

Dataminers Hypex and Shiina revealed that NBA superstar Lebron James will be the next Icon Series Skin. Shiina was the first one to make the claim while Hypex followed up with more details. He revealed that they can earn rewards by completing quests and that his items will become more gold as they finish them. Completing them all will unlock a slider that can customize the level of visible gold on the items.

Since Space Jam: A New Legacy will be airing in theaters and HBO Max this coming July 16, this is just the perfect fit for Lebron James to promote the film.

Fortnite is now available on PC, PlayStation 4, Xbox One, Nintendo Switch, and Android.