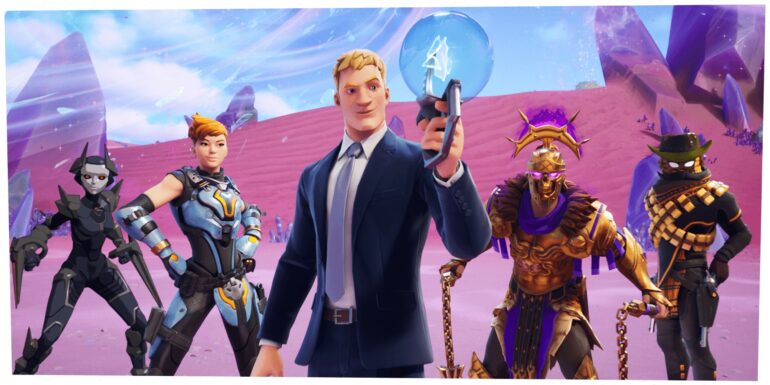 A leak suggests that the next cross over for popular online battle royale Fortnite will be from Street Fighter V.

The next big crossover for the battle royale is surprisingly from SFV and this includes a Ryu skin. The newest feature on the Island are the portals and some of them have already proven to be true like the ones of Tron. This new portal that just appeared already has Street Fighter written all over it with the familiar background music.

Since Ryu is one of the poster boys of Street Fighter, it is most likely his skin will be the first one available. Others suggest that there is a Chun Li skin as well. There were some rumors too that more character skins will be featured in this crossover. No official confirmation yet from Epic Games though.