These two characters are highly likely to join soon! 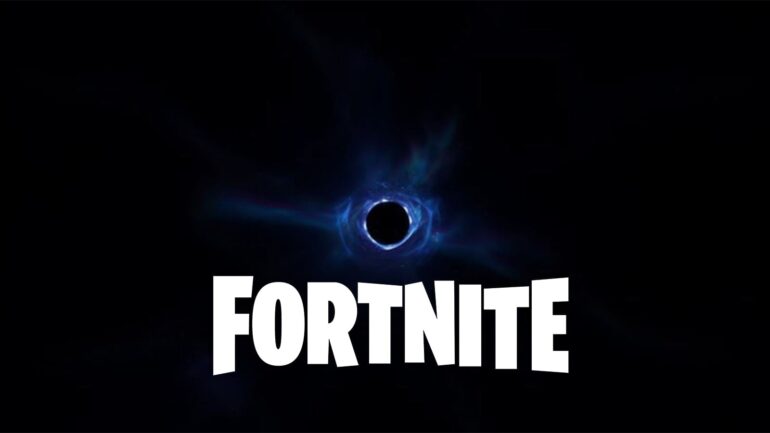 Two particular leaks have revealed that some popular characters will be joining Fortnite soon.

According to the new leaks, there are two characters that will join the popular battle royale game. The first character is from the Star Wars universe, and a rather popular character from it as well. It is Obi-Wan Kenobi who will be joining Fortnite soon and as proof, leaker HYPEX revealed on his Twitter account teaser skin image.

It clearly shows the robe that Obi-Wan wears and he is also wielding his popular lightsaber. No other images were shared though so this could be photoshopped, but who knows, it could be true. Also, it has been confirmed that lightsaber weapons are coming back to Fortnite and May 4, 2022 is upon us, which is a celebration for anything Star Wars related.

The other leaked character has several images compared to Obi-Wan and also part of the upcoming new movie, Marvel Studios Dr. Strange in the Multiverse of Madness. Wanda Maximoff or popularly known as Scarlet Witch is possibly joining Fortnite. She also has a high chance of joining the game as Epic Games itself leaked her image online accidentally and quickly delete the post after a few minutes.

Several images of her character model were also shown where she is interacting in the Fortnite game world.

No official confirmation yet from Epic Games though, but with the announcement of the return of Star Wars to Fortnite, and the theatrical release of Dr. Strange 2, the big reveal is imminent.