The King comes with skins and a special bundle. 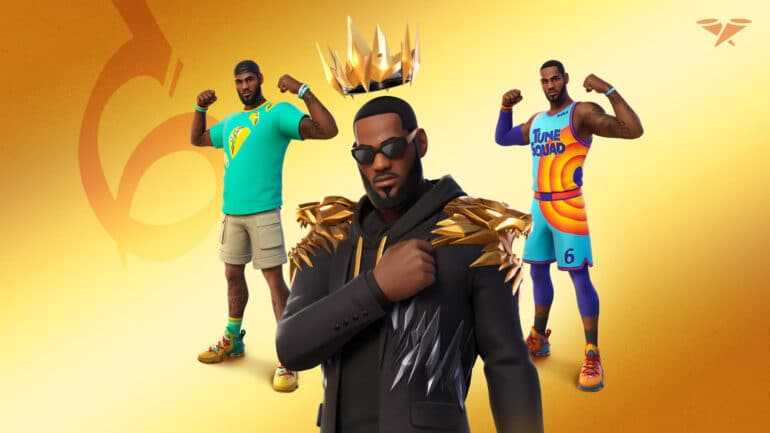 After the recent datamine, Epic Games has officially confirmed that LeBron James is the next celebrity that will be coming to the popular battle royale game. His reveal is timed together with the upcoming release of film Space Jam: A New Legacy. He stars in it so it made sense that he would also appear on popular media.

There are two skins to try out, which are the Majesty, and the one with Tune Squad and Casual styles. The first one reflects on his nickname while the other skin reflects on his Tune Squad uniform and what he probably wears at home.

Aside from the looks, there is also the King James Gear Bundle which features: